GEORGE W. BUSH was born in New Haven, Connecticut, moved to Texas with his parents as a toddler, and grew up in Midland and Houston. He was an F-102 fighter pilot in the Texas Air National Guard from 1968 to 1973. He received a bachelor's degree from Yale University in 1968 and earned a master's degree in business administration from Harvard University in 1975. He began his career in the oil and gas business in Midland in 1975 and worked in the energy industry into the mid 1980s. He moved to Washington to serve as a senior advisor for his father's presidential campaign in 1988. He assembled the group of partners that purchased the Texas Rangers baseball franchise in 1989 and later built the Rangers' new home, the Ballpark at Arlington. He served as managing general partner of the Texas Rangers until he was elected governor on November 8, 1994. In a historic reelection victory, he became the first Texas Governor to be elected to consecutive four-year terms, winning 68.6 percent of the vote. During three Texas legislative sessions, Governor Bush worked in a spirit of bipartisan cooperation with the lieutenant governor, speaker of the house, and members of the Texas legislature to enact historic reforms to improve public schools, cut taxes, put welfare recipients to work, curb frivolous lawsuits, encourage new business and job growth, and strengthen criminal justice laws. George W. Bush was inaugurated as the 43 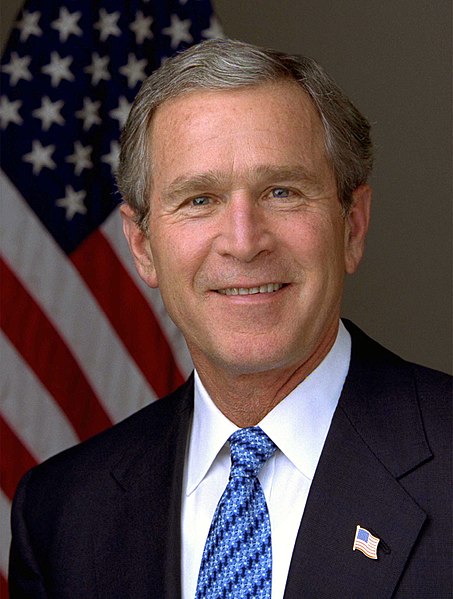