Robert Holmes Tuttle was sworn in as U.S. Ambassador to the Court of St. James's on July 14, 2005. A businessman with extensive experience in the private sector, Mr. Tuttle is Co-Managing Partner of Tuttle-Click Automotive Group, one of the largest automobile dealer organizations in the United States. Mr. Tuttle has served on the boards of several prominent civic organizations, including the Ronald Reagan Presidential Library Foundation, the University of Southern California Annenberg School of Communication, and the Los Angeles Museum of Contemporary Art where he was Chairman from 2001 to 2004. Mr. Tuttle began a second career in the public sector when he joined the White House staff in 1982 as Special Assistant to President Reagan. In 1985, President Reagan appointed him Director of Presidential Personnel, a position he held until the end of the Administration. By Presidential Appointment, Mr. Tuttle served on the Board of Directors of the Woodrow Wilson International Center for Scholars for four years. A California native, Mr. Tuttle graduated from Stanford University and earned his M.B.A. at the University of Southern California. 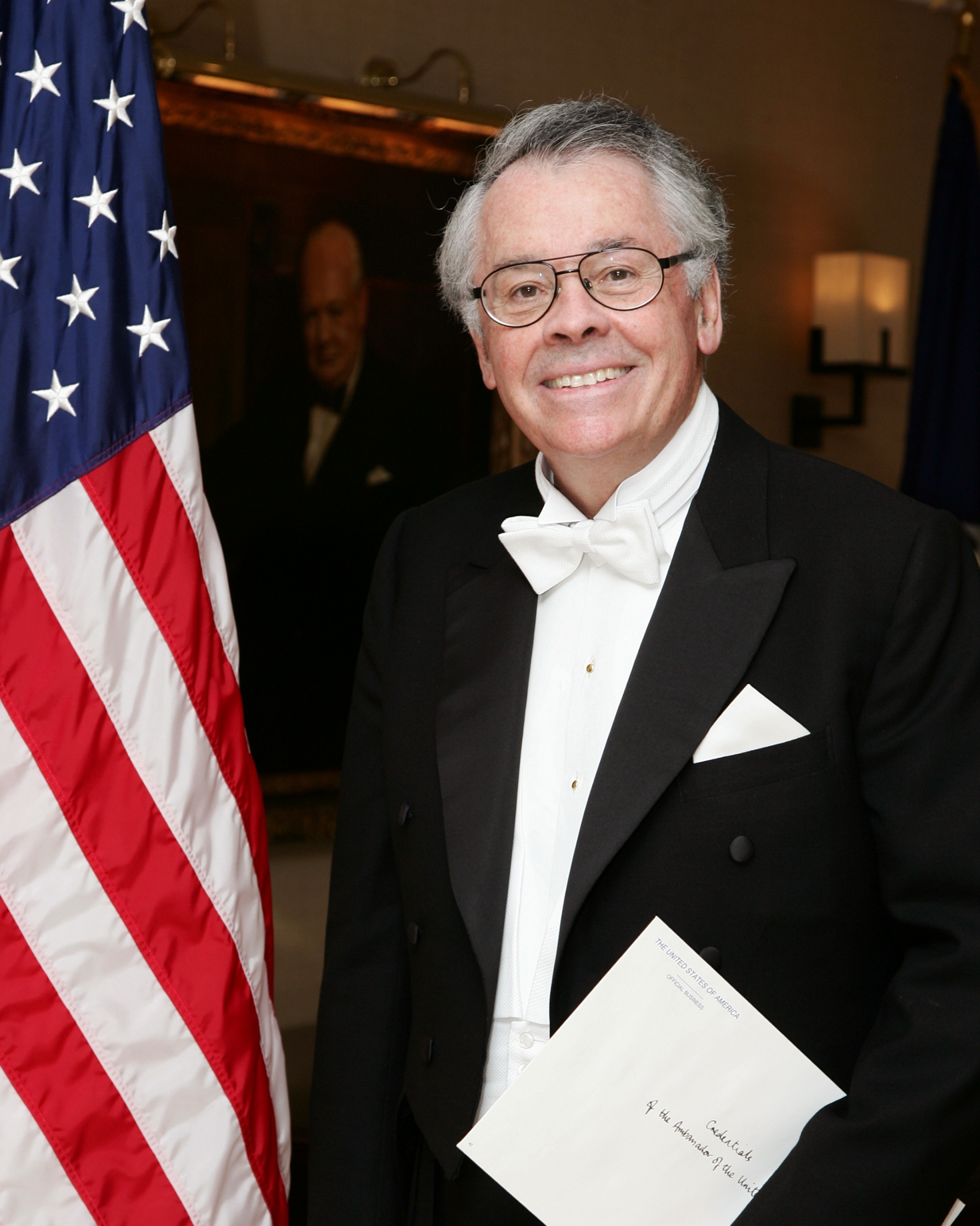