Mr. Semel has been a director of the Company since September 1997. He has been Chairman and CEO of Windsor Media since January 2008. Mr. Semel served as a non-executive Chairman and a member of the Board of Directors of Yahoo! Inc. from June 2007 to January 2008 and served as the Chairman and Chief Executive Officer of Yahoo! Inc. from May 2001 to June 2007. Mr. Semel was Chairman of the Board and Co-Chief Executive Officer of the Warner Bros. Division of Time Warner Entertainment LP from March 1994 until October 1999, and of the Warner Music Group from November 1995 until October 1999. Prior to 1994, Mr. Semel served both as Vice Chairman and President and Chief Operating Officer of Warner Bros. Mr. Semel is on the Board of Emerson College, The Paley Center for Media and the Los Angeles County Museum of Art. 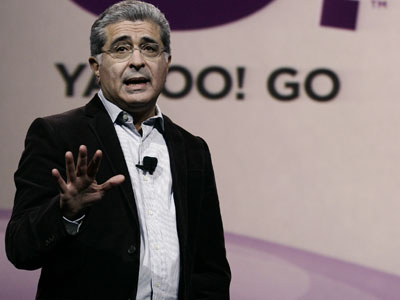