Chairman of the Board of Vornado Realty Trust; co-founder and Managing General Partner of Interstate Properties and Chairman and Chief Executive Officer of Alexander's, Inc.

Native New Yorker founded Interstate Partners 1969; today owns large stake in real estate investment trust Vornado Realty. REIT owns 40 million square feet of office space in New York and Washington, D.C. Also stakes in Merchandise Mart in Chicago, Toys "R" Us, Sears. Hit several rough patches: outbid by Tishman Speyer for rights to Manhattan's West Side rail yards project in March, then lost out to Mort Zuckerman for GM Building in June and wrote off $47 million in loans to its former owner Harry Macklowe. Shelved $14 billion reconstruction plan for Madison Square Garden and Penn Station with Stephen Ross because of financing shortfalls, delays in government approvals. Mr. Roth was the 2002 - 2003 Chair of the National Association of Real Estate Investment Trusts (NAREIT). He is currently a trustee of the Intrepid Museum Foundation, member of the Board of Directors of the Jewish Theological Seminary of America and board member of New York University School of Medicine Foundation. From 1981 through 1987, he served on the Board of the Amos Tuck School, including endowing a professorship there and is the principal donor to the Roth Center for Jewish Life at Dartmouth, and is also a former Trustee of the Whitney Museum of American Art and the Horace Mann School. Mr. Roth is a graduate of DeWitt Clinton High School in the Bronx. He received his AB degree from Dartmouth College in 1962 and an MBA degree with Highest Distinction from Dartmouth's Amos Tuck School of Business Administration in 1963. 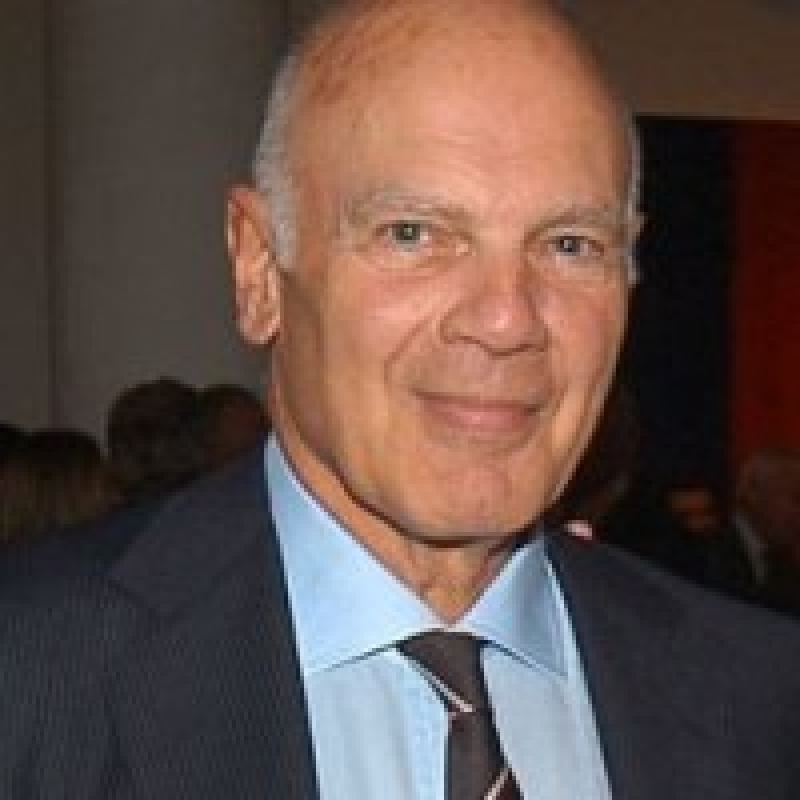