Kurt Pfotenhauer is senior vice president of Government Affairs for the Mortgage Bankers Association (MBA), responsible for the overall management and implementation of MBA's legislative and regulatory efforts. In this position, he oversees policy formulation, strategy development and the organization of MBA's Government Affairs team. Prior to joining MBA in May 2002, Pfotenhauer was chief of staff to Sen. Gordon Smith (R-OR) for five years. In that position, he advised the senator in political, communications and policy areas related to a variety of Senate committee assignments. Previously, Pfotenhauer was with United Parcel Service (UPS) for five years, most recently as vice president of public affairs. Prior to that, he was chief of staff to Rep. Denny Smith (R-OR). Pfotenhauer graduated from the University of Notre Dame with a bachelor of arts degree magna cum laude , where he double-majored in humanities and German. He received a master of arts degree in arts and religion from Yale University in New Haven, Conn. 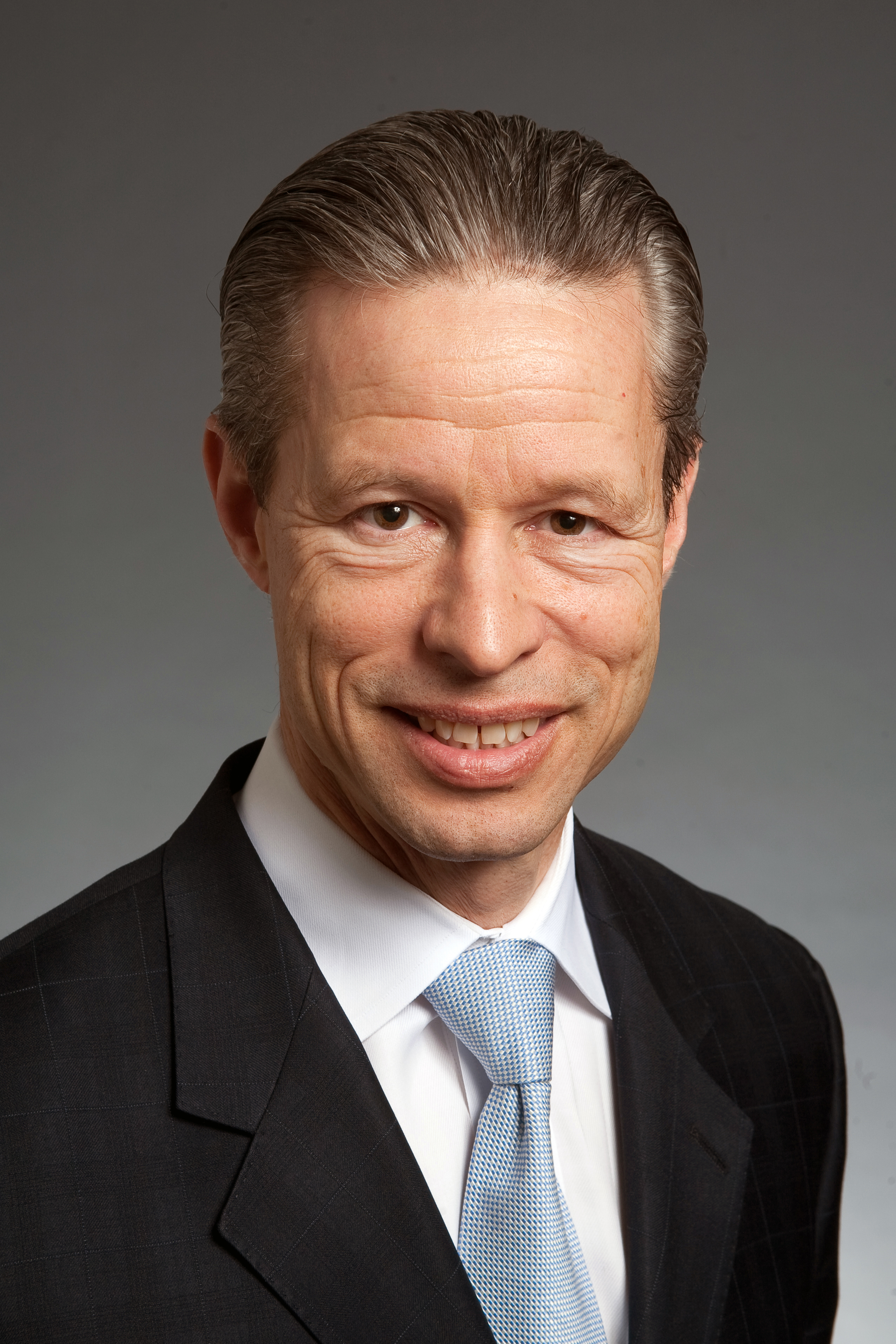