Since leaving public office, Giuliani’s sources of income have been somewhat opaque. He has served as an attorney for Greenberg Traurig, a powerhouse international law firm whose largest office is in New York. In 2018, he left the firm amid a dispute over his public defense of Trump, according to the New York Times. Giuliani has also done security and legal consulting for numerous entities, including foreign governments like Qatar and other high-profile clients ranging from Iranian opposition group MEK to a Ukrainian oligarch and a Turkish-Iranian gold trader wanted by the U.S. government. In mid-November of 2020, the New York Times reported that Giuliani had demanded $20,000 a day in legal fees in exchange for representing the ex-president as he contested the 2020 election. Though Giuliani had denied it, according to the Washington Post, Trump reportedly balked at the figure and told aides not to pay it. Giuliani allies, led by his son Andrew, also made a push this week to get Trump to pay for Giuliani’s mounting legal fees. 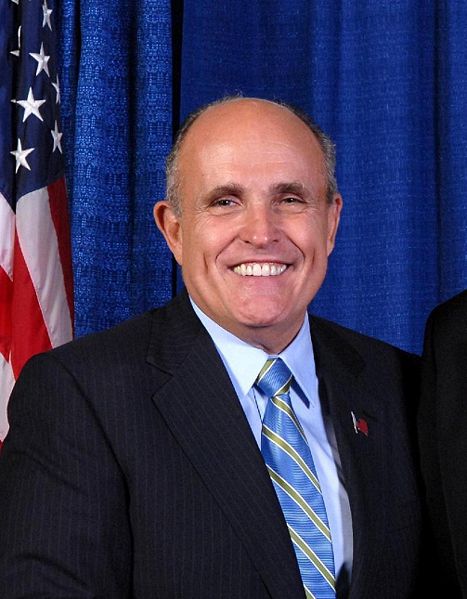