"Robert C. Golden was elected to the Boards of Directors of both the Company and the Bank in March 2011. Mr. Golden currently serves as a Manager at Mutual of America Capital Management Corp., a money management firm. From 1997 to 2010, Mr. Golden served as EVP of Corporate Operations and Systems at Prudential Financial, Inc. (previously Prudential Insurance Company of America), where he managed operations, technology infrastructure and communications and administrative services for all of Prudential Financial, Inc.'s subsidiaries. From 1976 through 1997, Mr. Golden served in several capacities at Prudential Securities, Inc., formerly a wholly-owned subsidiary of Prudential Insurance Company of America until majority ownership was sold in 2003, ending his tenure at Prudential Securities as Chief Administrative Officer in charge of operations, technology, systems infrastructure, communications, human resources, administrative services and real estate. Prior to retirement, Mr. Golden was a licensed member of the Financial Industry Regulatory Authority as a General Securities Representative, including the specialties of Financial and Operations Principal and Uniform Securities Agent State Law Examination." 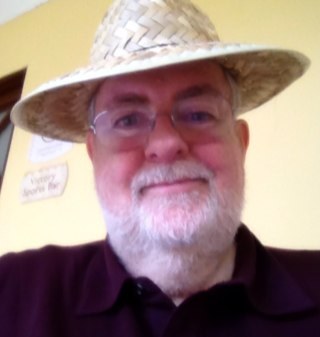