Thomas R. Suozzi is an American Democratic politician, CPA and attorney who is the U.S. Representative for New York's 3rd district. He was the County Executive of Nassau County, New York, in office from 2002 to 2009. He was first elected to the post in 2001 after four terms as mayor of Glen Cove, New York. In 2006, he ran unsuccessfully against Eliot Spitzer for the Democratic nomination for Governor of New York. Suozzi was narrowly defeated for re-election in 2009 by Republican nominee Ed Mangano, and in a rematch in 2013 was again defeated, this time by a much larger margin of 59% to 41%. Suozzi sits on the House Foreign Affairs Committee and the House Armed Services Committee. He is Vice-Chair of the Bipartisan Problem Solvers Caucus, which consists of 22 Democrats and 22 Republican working together to find solutions. He is also the Co-Chair of the Long Island Sound Caucus and Co-Chair of the Quiet Skies Caucus. 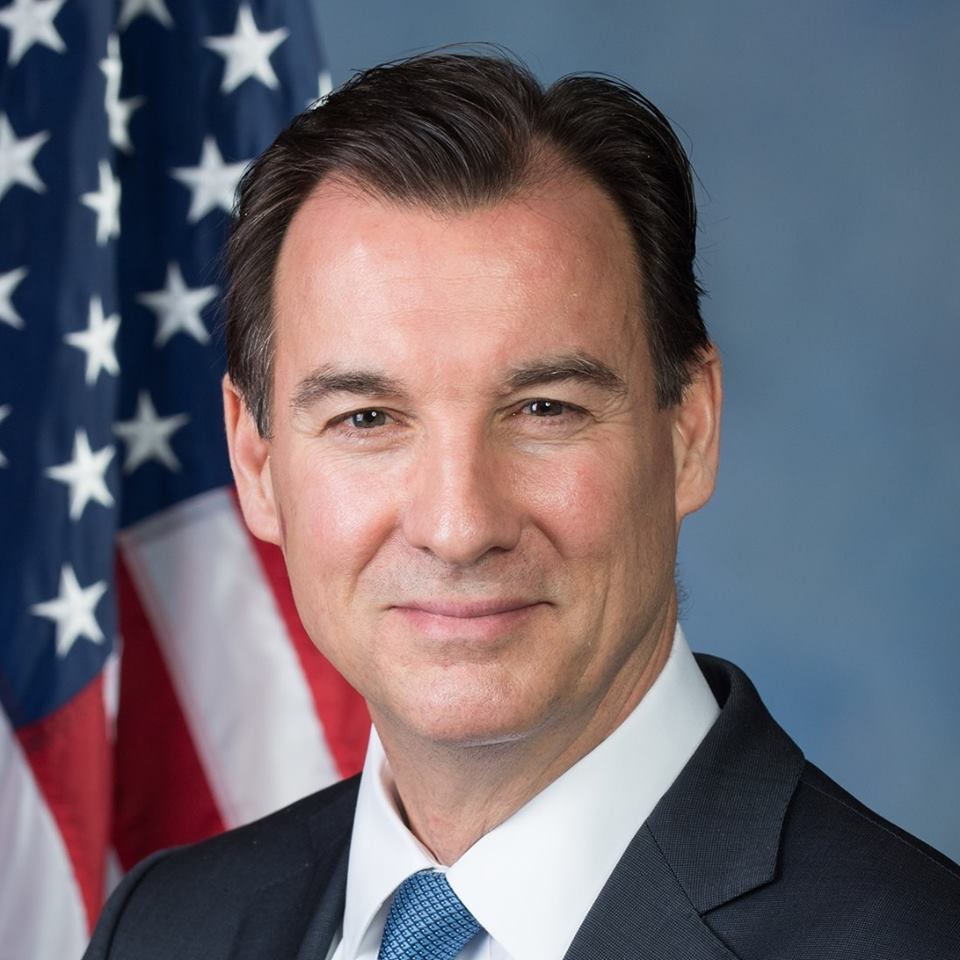