Simonyi, a Hungarian immigrant whose net worth is estimated at $3.9 billion, joined Microsoft in 1981, a year before he became a U.S. citizen. He flew on the International Space Station in 2007 and in 2009. He was the chief architect of Microsoft Word, Excel and other widely-used application programs. He left Microsoft to found Intentional Software, which aims to develop and market computer software for knowledge processing. His passion for science and for space has led him to travel into space twice aboard Soyuz spacecraft, becoming the fifth space tourist and the first ever tourist to fly twice. Dr. Simonyi moved to the United States from Budapest, Hungary in 1968 to attend the University of California, Berkeley, where he earned his B.S. in engineering mathematics. Simonyi went to Stanford to receive his Ph.D. in computer science with the Ph.D. thesis “Meta Programming”. Beginning in 1972 at Xerox PARC, Simonyi created the first WYSIWYG (What You See Is What You Get) word processor called Bravo, the direct predecessor to Microsoft Word. After nearly a decade at Xerox PARC, Simonyi began his work at Microsoft in 1981 as their first director of application development, chief architect, and distinguished engineer. Microsoft Word was his first Microsoft product. Simonyi has been a member of the National Academy of Engineering since 1997, a member of the American Academy of Arts and Sciences since 2008 and a Correspondent Member of the Hungarian Academy of Sciences. Simonyi has been an active philanthropist and has endowed numerous educational and charitable contributions through the Charles and Lisa Simonyi Fund for Arts and Sciences. Simonyi has served on the Board of Trustees of the Institute for Advanced Study in Princeton since 1998 and was elected Chairman of the Board there in 2008. The Charles and Lisa Simonyi Fund for Arts and Sciences, established in 2003, is making a difference in the Seattle region and around the world by providing grants to outstanding organizations in the arts, sciences, and education. The goal of the foundation is to provide “access to excellence.” The Simonyi Fund’s first major gift was $10 million in January 2004 to the Seattle Symphony to celebrate its 100th anniversary. Gifts have also been given to the Institute for Advanced Study, University of Oxford for a Chair for the Public Understanding of Science, the Seattle Public Library, the Museum of Flight in Seattle, the Russian National Orchestra, the Metropolitan Opera International Radio Broadcasts, the Large Synoptic Survey Telescope, the Louisiana Museum in Denmark and many other projects. 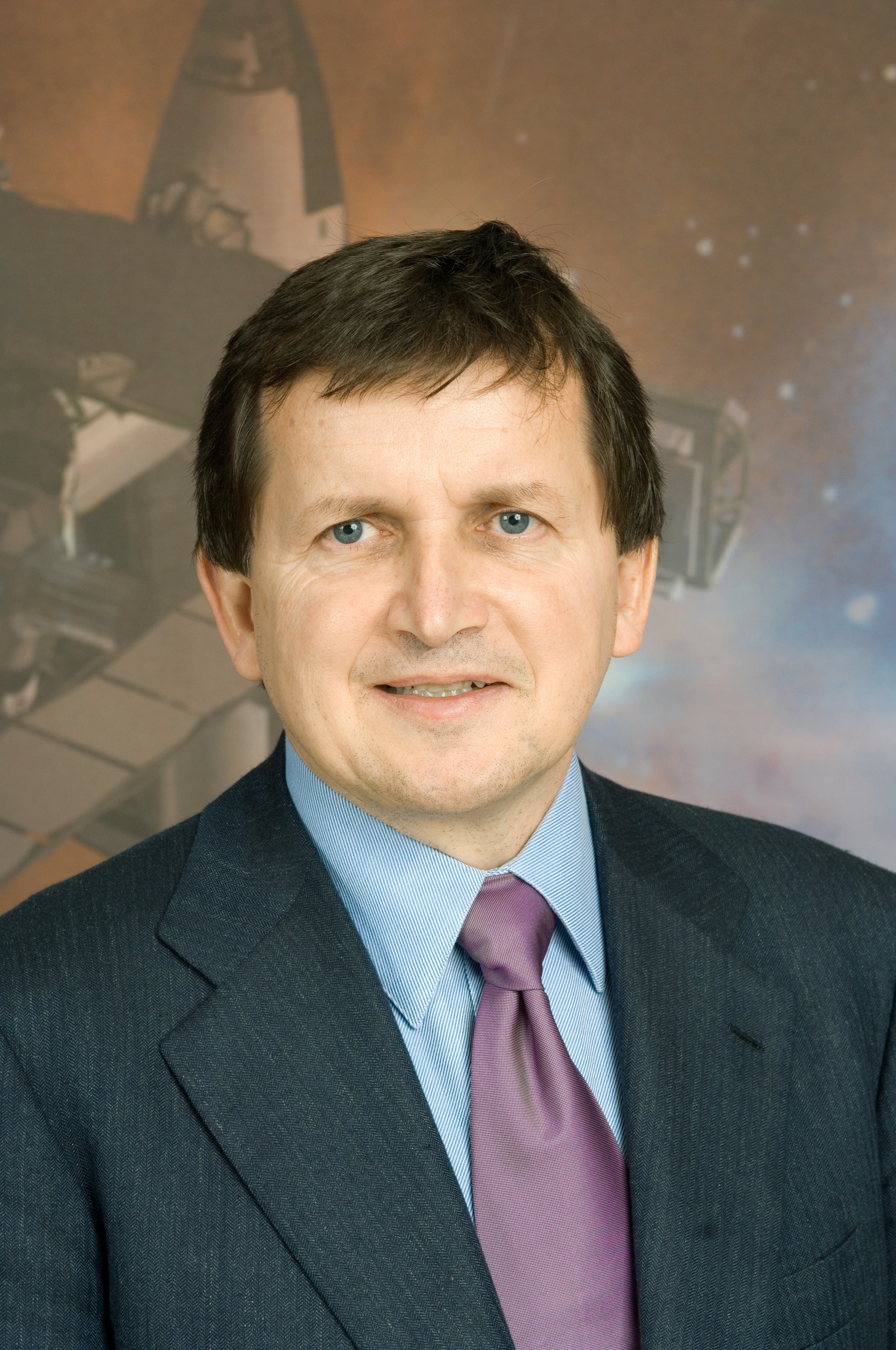