Grew up in the U.S. as a dual citizen, the daughter of a Russian oil magnate. Wendi Deng, the ex-wife of Rupert Murdoch, first introduced Zhukova to Ivanka Trump a decade ago. Then in 2010, Thrive Capital, the venture firm founded by Joshua Kushner, which included funds from older brother Jared, invested in Artsy, an online platform for art discovery and collecting, and brought in Deng and Zhukova as co-investors. Thrive led a $1.25 million funding round and has continued to back Artsy over the years. In July 2017 Thrive, Zhukova and Deng participated in a $50 million financing. But although the US government has frozen Oleg Deripaska’s US assets, including his property, Deripaska has arranged to have the children and ex-wife of his business partner, the oligarch Roman Abramovich, live within its secure walls. Roman Abramovich recently transferred $92 million worth of property to his ex-wife, Dasha Zhukova, an editor and patron of the arts. Zhukova is dating Greek shipping heir Stavros Niarchos, while Abramovich is reportedly dating Oleg Deripaska’s estranged wife, Polina Deripaska. 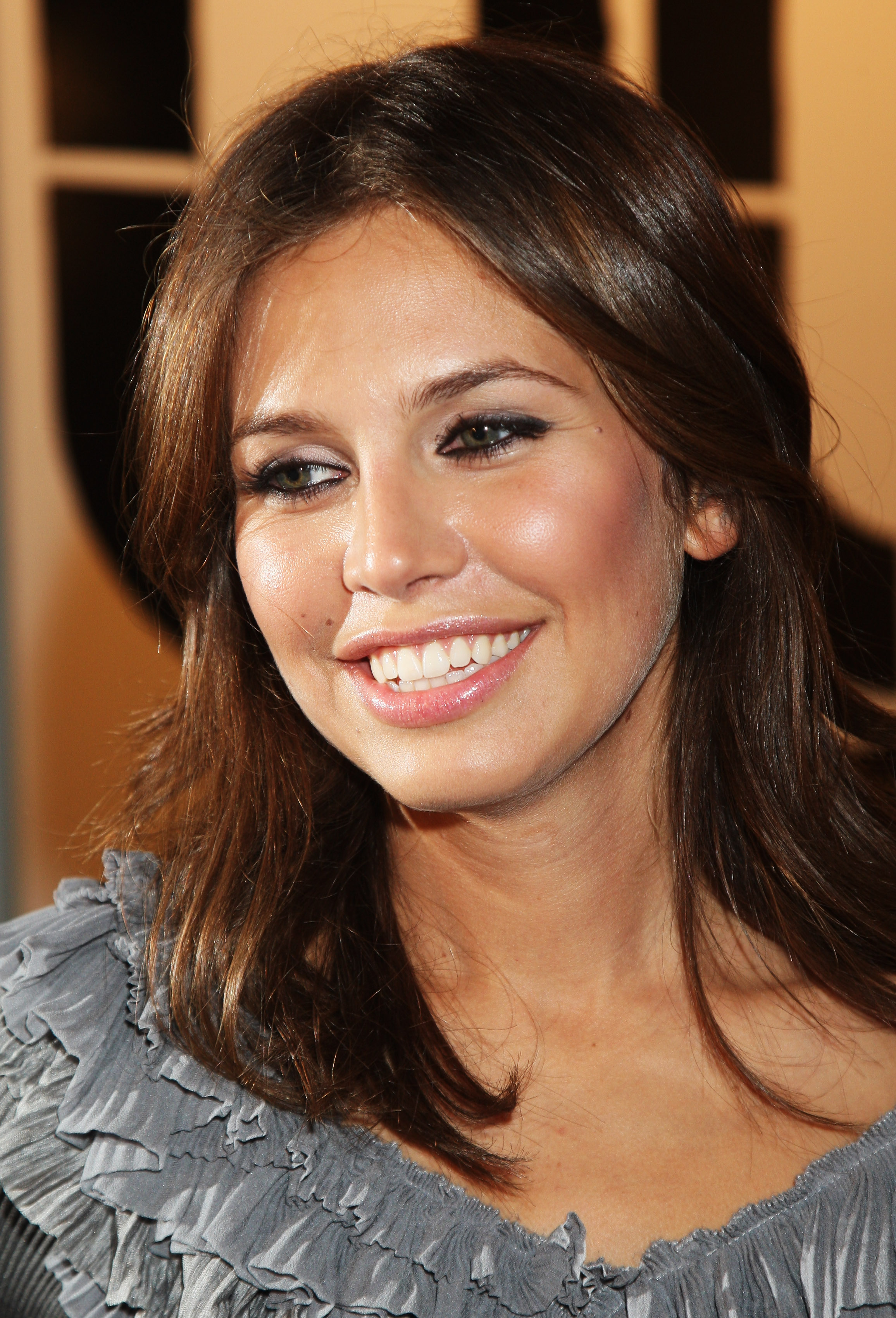