Carla A. Hills joined our Board of Directors in January 2007. Since 1993, she has served as the Chair and Chief Executive Officer of Hills & Company, International Consultants, a firm providing advice to U.S. businesses on investment, trade and risk assessment issues outside the United States. Mrs. Hills served as U.S. Trade Representative from 1989 to 1993, and was principal advisor on international trade to President George H. W. Bush. Under President Gerald R. Ford, she served as Secretary of Housing and Urban Development. Mrs. Hills currently serves on the international advisory boards of J.P. Morgan Chase, American International Group, Rolls Royce and the Coca-Cola Company. She is also Chair of the Inter-American Dialogue and the National Committee on U.S.-China Relations, Co-Chair of the Council on Foreign Relations and the International Advisory Board of the Center for Strategic and International Studies, a member of the Executive. 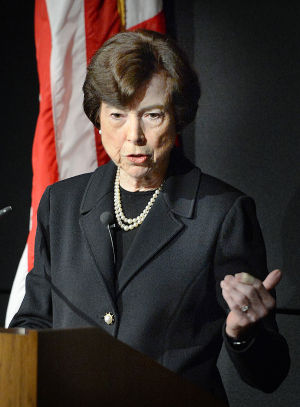