Litwin died on Sunday April 2 2017 at his home on Long Island, in Melville. He was 102. Leonard Litwin was born in New York City on Oct. 16, 1914, to Harold Litwin and the former Gertrude Meyer. The boy and his sister, Faye, grew up in Queens, attending public schools. Their father wrote two volumes of poetry under the name Harry Woodbourne. In 1933, Harold Litwin founded Woodbourne Cultural Nurseries in Melville, N.Y., with his son, who attended Columbia University briefly. The business, still in the family, did landscape work for builders. In the 2006 list of Forbes 400 richest Americans, Leonard was ranked at number 374 with a fortune estimated at approximately $1 billion. It was their landscaping business which inspired Litwin and his father to venture into real estate business. They decided to start building and renting properties. The father-son duo started building high-rise apartments on Manhattan’s East side during the 1950s. More than 50 years later, this real estate duo conceived a property business company, Glenwood Management Corp, which became one of the successful high-end real estate management companies in the New York City. Leonard Litwin emphasized rental housing, his real estate company has built more than hundred of low-cost housing units. Glenwood Management presently owns and rents 4,200 high-end units. The Grand Tier which is a 30 storey rental apartment located on Broadway between West 64th and West 65th Streets, the Glenwood luxury building on West 38th Street and the 57 storey high-rise on the Barclay Street are the company’s latest projects. Litwin was a major supporter of Jewish causes and major benefactor of the Temple Beth-el in Great Neck, New York. He founded the New York Crohn's Foundation and supports the Crohn’s and Colitis Foundation of America and Alzheimer's disease research and cancer research at several hospitals. He was the co-founder of The Litwin Zucker Alzheimer's Research Center at North Shore LIJ and established The Litwin Foundation. Mr. Litwin, who also had homes in Great Neck, Manhattan and Boca Raton, Fla., is survived by two daughters, Carole Litwin Pittelman, now the president of Glenwood Management, and Diane Miller; four grandchildren; and six great-grandchildren. His wife, Ruth, died in 2014. Mr. Litwin retired in his late 90s, although at 96 he was still actively involved in business. 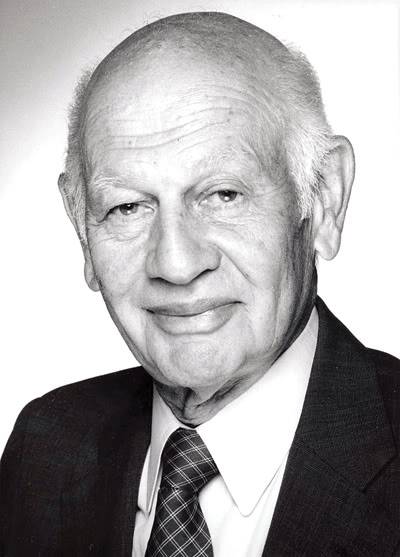