Mr. Lauder has been Chairman of the Board of Directors of the Company since 1995. He served as Chief Executive Officer of the Company from 1982 through 1999 and as President from 1972 until 1995. Mr. Lauder formally joined the Company in 1958 after serving as an officer in the United States Navy. Since joining the Company, he has held various positions, including executive officer positions other than those described above. He is Chairman Emeritus of the Board of Trustees of the Whitney Museum of American Art, a Charter Trustee of The University of Pennsylvania, a Trustee of The Aspen Institute and the co-founder and director of the Alzheimer's Drug Discovery Foundation. He served as a member of the White House Advisory Committee on Trade Policy and Negotiations under President Reagan. Mr. Lauder is a member of the Nominating and Board Affairs Committee. 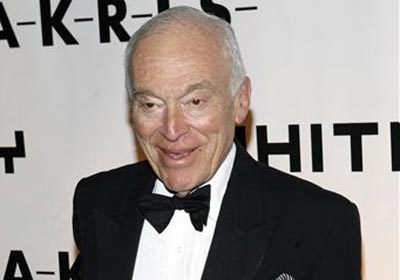