Founder of hedge fund firm Elliott Management, which oversees $21 billion in assets. Its two main funds returned more than 12% in 2012. Singer's hedge fund has been waging a high-profile battle with Argentina over defaulted bonds, going so far in 2012 as to convince the government of Ghana to at one point take possession of an Argentine naval vessel. Elliott's investments include backing the movie version of Les Miserables and a lawsuit against Walt Disney Co., over Stan Lee's iconic superhero characters. The hedge fund also frequently takes activist positions, like its recent investment in Hess Corp. A former Wall Street lawyer, Singer has been a big supporter of Republican political causes and gay rights. He played a major role in the passage of marriage equality in New York. Mr. Singer holds a B.S. in Psychology from the University of Rochester and a J.D. from Harvard Law School. Personal Net Worth as of September, 2013: $1.25 billion 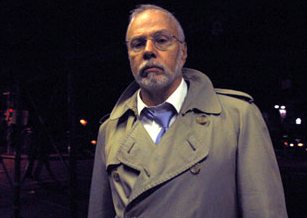