Chicago investor is cofounder and 30% owner of the fastest-growing company ever, Web phenom Groupon, which updates its online audience about deep discounts on products and services. Lefkofsky met Groupon founder Andrew Mason at InnerWorkings, a Chicago firm where Mason worked after college. Lefkofsky was a founder of the outfit, which farms out companies' printing jobs. Lefkofsky later gave Mason $1 million in angel capital for another startup idea he had. While Mason runs Groupon, Lefkofsky is busy looking for other investments. Earlier this year, he cofounded a venture fund LightBank, which has stakes in nearly a dozen companies. He is also the author of Accelerated Disruption and an adjunct professor at the University of Chicago Booth School of Business. Lefkofsky grew up in the Detroit suburbs. Attended University of Michigan and then Michigan's law school. Started a business in college selling carpet scraps to incoming freshmen on move-in day during the fall. By his senior year, he had 10 universities under contract. 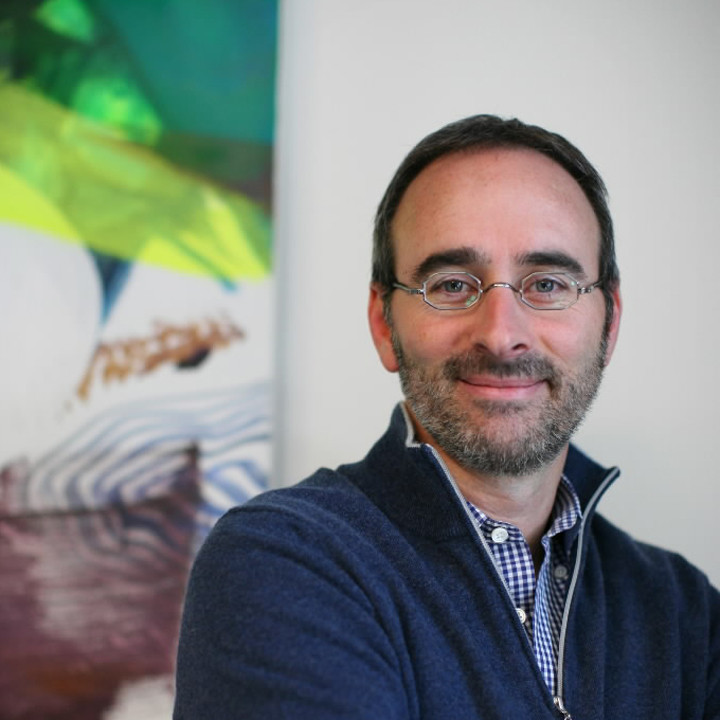