Head of the $9 billion Raptor Fund, Pallotta is consistently ranked among the 20 top hedge-fund managers in the nation (and is the 11th-highest-paid, earning a reported $195 million in 2004). He's known for his philanthropy—he gives millions each year through his charitable trust—and personal investments including stakes in Via Matta and the Celtics (for which he ponied up a reported $20 million). Plus, he's cool enough to hang with U2, as he did at Radius last December and in a private box at the then FleetCenter. When Pallotta's not hobnobbing in town with celebrities or working at his office in Rowes Wharf, he's bound to be comfortable in the $19 million, 33,528-square-foot compound he's building on 27 acres in Weston. 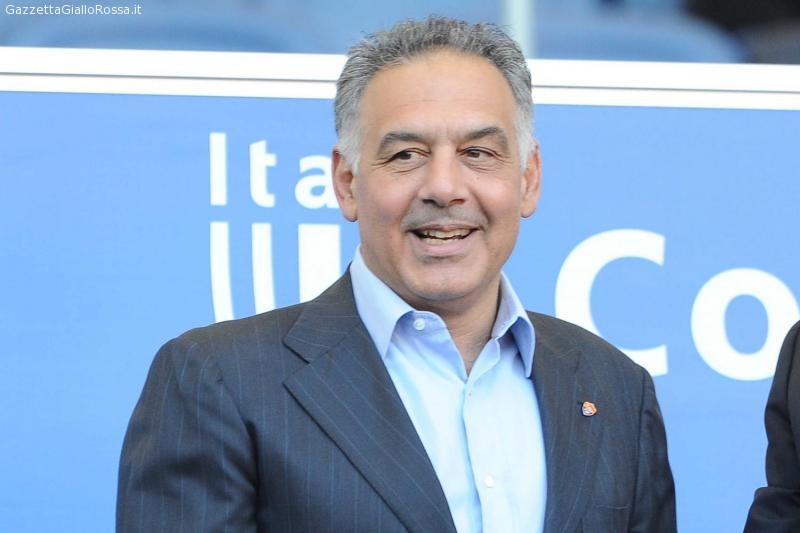