Mr. Hohlt graduated from Milliken University (B.S., 1970). He was born December 4, 1947, in Indianapolis, IN. Mr. Hohlt served in the Air Force Reserves, 1970 - 1976. Currently he resides in Alexandria, VA. He was nominated to be a member of the Board of Directors of the Student Loan Marketing Association by President George H. W. Bush in 1990. Previously he was vice president of government affairs at the United States League of Savings Institutions in Washington, DC. Prior to this he served as executive assistant to United States Senator Richard G. Lugar. 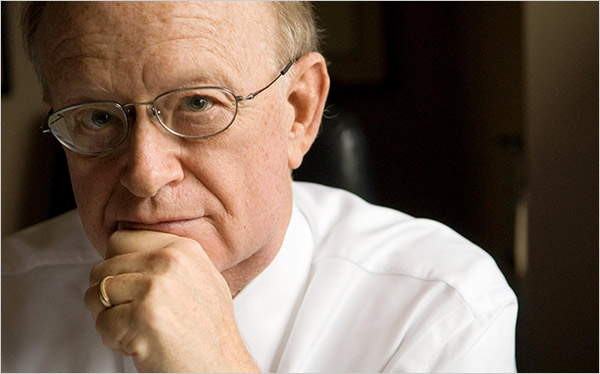