In March 2008 Sheryl Sandberg was named COO of Facebook, where she manages business operations including sales, marketing, business development, human resources, public policy, privacy, and communications. Prior to Facebook, Sheryl was Vice President of Global Online Sales and Operations at Google, where she built and managed the online sales channels for advertising and publishing and operations for consumer products globally. She was also instrumental in launching Google’s philanthropic arm. Sheryl was previously Chief of Staff for the United States Treasury Department under President Bill Clinton. She was also a management consultant with McKinsey & Company and an economist with The World Bank. Sheryl holds a master’s degree in business administration with highest distinction from the Harvard Business School and a bachelor’s degree summa cum laude in economics from Harvard University. 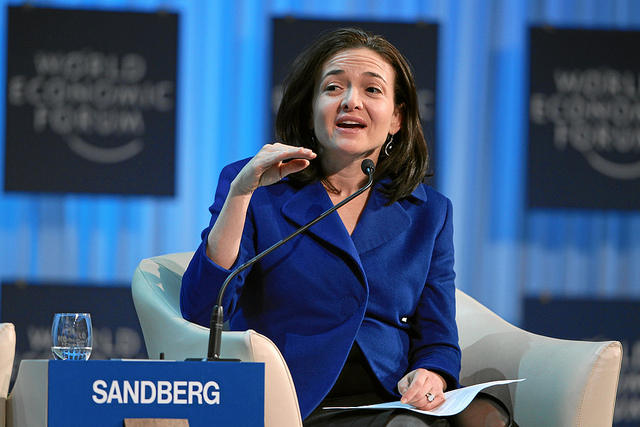