Board Memberships: Klarman Family Foundation, Broad Institute, Beth Israel Deaconess Medical Center, McLean Hospital National Council Recent Activity: Gave $32.5 million to the Broad Institute in 2012 Since Seth Klarman started at the Baupost Group in 1982, the legendary hedge fund has averaged an annual gain of around 20 percent. Little surprise, then, that he and his wife, Beth—she runs their foundation—have taken the same focus on high-impact returns in their philanthropic ventures. In 2012 they gave $32.5 million to the Eli and Edythe L. Broad Institute of Harvard and MIT, funding an extensive research project to understand the wiring of human cells—an effort that the institute’s director has likened to the Human Genome Project. 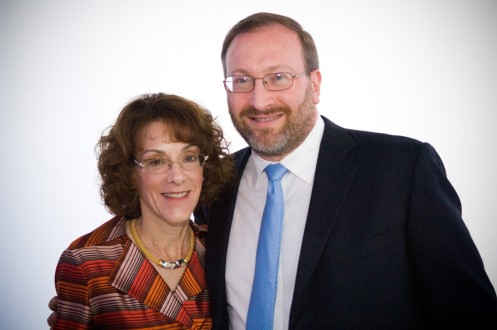