Survived nazi occupation of hungary, studied at London School of Economics. Founded Quantum Fund 1969; one of nation's first hedge funds. "Broke" British pound in 1992 with Stanley Druckenmiller; shorted England's currency, said to have made $1 billion in one day when Bank of England stopped fixing exchange rate. Not so lucky in Soviet Union: lost several hundred million in telecom investment when Soviet economy collapsed. Since 2000 has closed door to new investors; today the majority of Quantum Endowment Fund's $20 billion in assets are believed to be his. Sons Robert and Jonathan involved in business. Last summer made bearish bets; fund up 32% in 2007. Says U.S. on brink of prolonged recession after 25-year "superbubble." Has given away $6 billion since 1979 via Open Society Institute. Born in Hungary and is #15 on Forbes 400 richest Americans. Graduated from the London School of Economics. His income has been derived primarily from hedge funds. Soros gave away over $7 billion through his Open Society Institute. Married and divorced twice, he has three children with Annaliese Witschak (Robert, Andrea, Jonathan) and two with Susan Weber Soros (Alexander and Gregory). 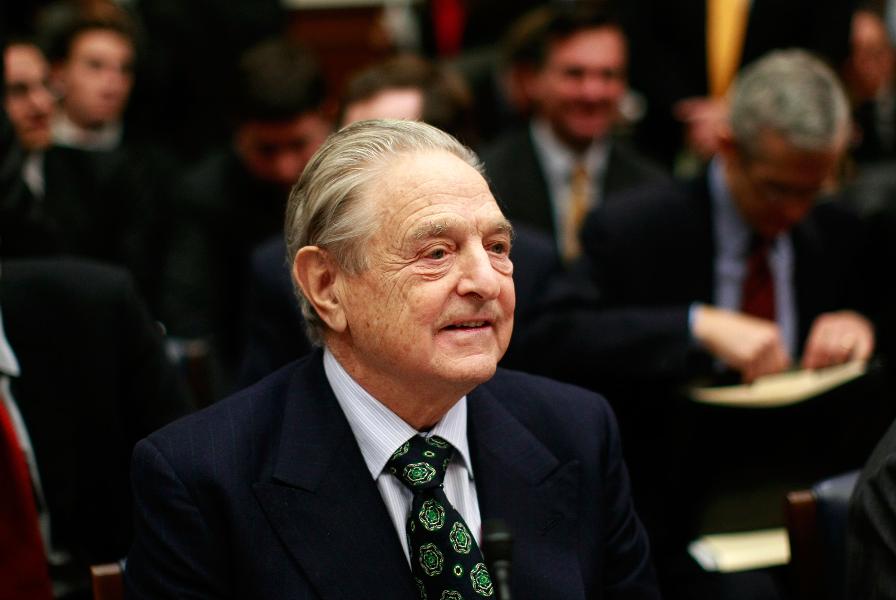