Todd J. Zywicki is George Mason University Foundation Professor of Law, Senior Scholar of the Mercatus Center and Fellow at GMU’s F.A. Hayek Program for Advanced Study in Philosophy, Politics and Economic. In 2009, Professor Zywicki was the recipient of the Institute for Humane Studies 2009 Charles G. Koch Outstanding IHS Alum Award. In 2012, he was awarded the Society for the Development of Austrian Economics prize for "Best Article in Austrian Economics" for his article "Hayekian Anarchism" (co-authored with Edward Peter Stringham). He has served as Co-Editor of the Supreme Court Economic Review since 2006 and as Editor from 2001-2002. From 2003-2004, Professor Zywicki served as the Director of the Office of Policy Planning at the Federal Trade Commission. He teaches in the area of Bankruptcy, Contracts, Commercial Law, Business Associations, Law & Economics, and Public Choice and the Law. He has also taught at Vanderbilt University Law School, Georgetown University Law Center, Boston College Law School, and Mississippi College School of Law. Professor Zywicki is the author of more than 70 articles in leading law reviews and peer-reviewed economics journals. Prior to his teaching career, Todd clerked for Judge Jerry E. Smith of the U.S. Court of Appeals for the Fifth Circuit and worked as an associate at Alston & Bird in Atlanta, Georgia, where he practiced bankruptcy and commercial law. He is active in the larger “freedom” movement as a Senior Fellow at the Goldwater Institute, a Fellow of the International Center for Economic Research in Italy, a Lone Mountain Fellow at the Property and Environment Research Center, and was the Arch W. Shaw National Fellow at the Hoover Institution on War, Revolution and Peace at Stanford University. He serves as trustee or board member of the Institute for Humane Studies, the Bill of Rights Institute, the Foundation for Research on Economics and the Environment, the Center for Excellence in Higher Education, and the Financial Services Research Program at George Washington University School of Business. He also serves on the Executive Committee for the Federalist Society's Financial Institutions and E-Commerce Practice Group, and on the advisory council of the Centro para el Analis de las Decisiones Publicas, University de Francisco Marroquin. He is currently the Chair of the Academic Advisory Council for the following organizations: The Bill of Rights Institute, the film “We the People in IMAX,” and the McCormick-Tribune Foundation “Freedom Museum” in Chicago, Illinois. From 2005-2009 he served as an elected Alumni Trustee of the Dartmouth College Board of Trustees. He is a member of the Board of Trustees of Yorktown University and Ralston College. In 2006 Professor Zywicki served as a Member of the United States Department of Justice Study Group on "Identifying Fraud, Abuse and Errors in the United States Bankruptcy System." He received his J.D. from the University of Virginia, where he was executive editor of the Virginia Tax Review and John M. Olin Scholar in Law and Economics. Todd also received an M.A. in Economics from Clemson University and an A.B. cum Laude with high honors in his major from Dartmouth College. 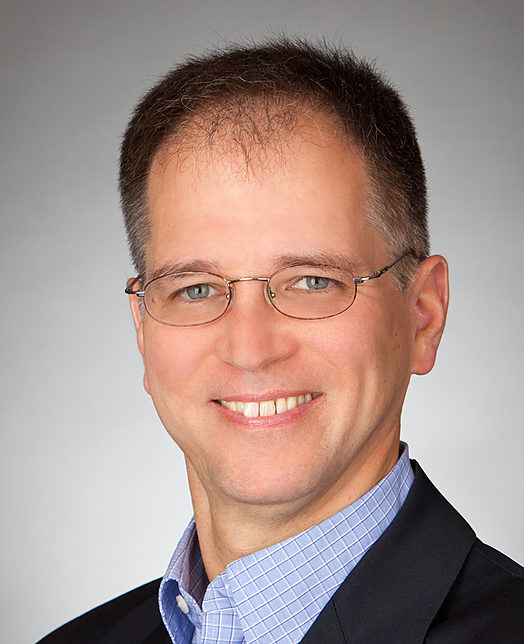