Daniel S. Loeb is the Founder and Chief Executive Officer of Third Point LLC, a $12 billion event-driven hedge fund headquartered in New York, where he leads portfolio management, risk management, and research activities. Before founding Third Point, Mr. Loeb was Vice-President of high-yield bond sales at Citigroup. Previously, he as a Senior Vice-President in the distressed debt department at Jefferies & Co., where he worked as a bankruptcy analyst, bank loan trader, and distressed securities salesman. Before joining Jefferies, he was a risk arbitrage analyst at Lafer Equity Investors. He began his career as an associate in private equity at Warbug Pincus. Mr. Loeb sits on the Board of Yahoo! Inc. He is at trustee at Mt. Sinai Hospital, the Manhattan Institute, and the Museum of Contemporary Art in Los Angeles. He is a Member of the Council on Foreign Relations and the American Enterprise Institute’s National Council. Mr. Loeb was recognized by Governor Andrew Cuomo for his role in advocating for Marriage Equality legislation in New York State in 2011. Mr. Loeb graduated from Columbia University with an A.B. in economics in 1983. In 2012, he was honored by Columbia with the John Jay Award for distinguished professional achievement. He has endowed the Daniel S. Loeb Scholarship for undergraduate study there. Since 2004, Mr. Loeb has been a trustee of Prep for Prep, a NYC organization that prepares underprivileged children to attend competitive independent schools. He is also involved in the Jewish Enrichment Center, which provides Jewish education to young New Yorkers. Mr. Loeb is engaged with New York City’s Success Academy Charter Schools, where he is the Founding Chairman of three schools located in Brooklyn, and he is a Co-­Founder of Students First New York, the state branch of the national education advocacy organization led by former Washington DC Schools Chancellor Michelle Rhee. 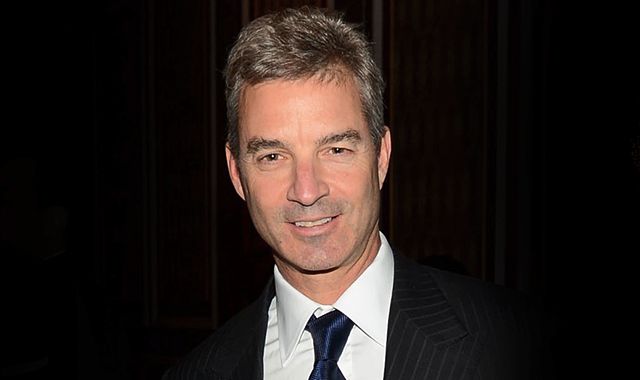