Gordon E. Moore joined our Board of Directors in January 1996, and served as a member of our Business Advisory Board from July 1991 until January 1996. Dr. Moore retired from Intel Corporation, the world's largest semiconductor chip maker, where he was a co-founder and previously served as Chairman, President and Chief Executive Officer. Dr. Moore is a former Chairman and now Senior Trustee of the California Institute of Technology, a member of the National Academy of Engineering and a Fellow of the Royal Society of Engineering (UK). Among his awards, he received the National Medal of Technology and the Presidential Medal of Freedom. 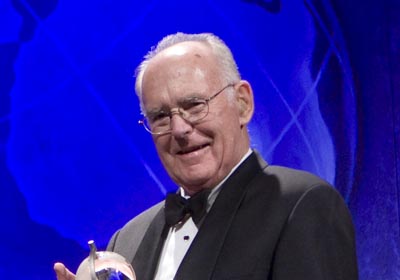