Koch and her three children inherited a 42% stake in Koch Industries from her husband, David, who died in August at age 79. An Iowa native who graduated from the University of Central Arkansas, she moved to New York in the 1980s and worked as an assistant to designer Adolfo. In 1991, friends set up Julia and David on a blind date, which did not go well. They ran into each other again six months later and dated for five years before marrying in 1996. 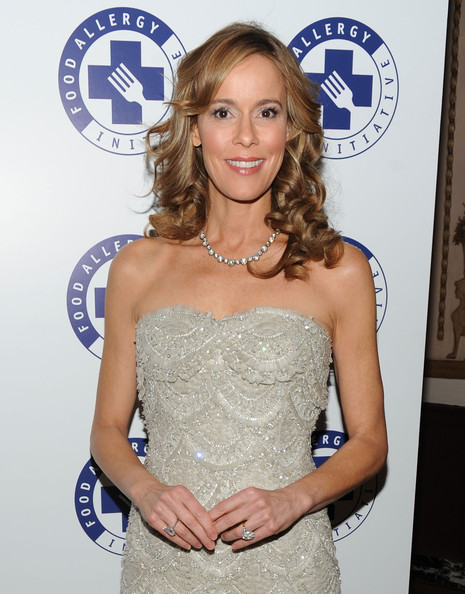