Paul G. Allen, the co-founder of Microsoft who helped usher in the personal computing revolution and then channeled his enormous fortune into transforming Seattle into a cultural destination, died on Monday October 15 2018 in Seattle. He was 65. Paul G. Allen had been Chairman of Charter's board of directors since July 1999, and Chairman of the board of directors of Charter Investment, Inc. (a predecessor to, and currently an affiliate of, Charter) since December 1998. Mr. Allen, co-founded Microsoft Corporation with Bill Gates in 1975 and remained the company's chief technologist until he left Microsoft Corporation in 1983. Mr. Allen was the founder and chairman of Vulcan Inc., Mr. Allen's project and investment management company that oversees stakes in DreamWorks Animation SKG, Digeo, Inc., real estate and more than 40 other technology, media and content companies. In 2004, Mr. Allen funded SpaceShipOne, the first privately-funded effort to successfully put a civilian in suborbital space and winner of the Ansari X-Prize competition. Mr. Allen also owned the Seattle Seahawks NFL and Portland Trail Blazers NBA franchises. In addition, Mr. Allen was a director of Vulcan Ventures, Inc., Vulcan Inc., and numerous privately held companies. Mr. Allen’s partnership with Mr. Gates began when they were teenagers attending the private Lakeside School in Seattle. Mr. Allen scored a perfect 1,600 on his SAT test, and went on to Washington State University. But after two years he dropped out to work as a programmer for Honeywell in Boston. Mr. Gates was nearby, attending Harvard University. Mr. Allen persuaded Mr. Gates to drop out of Harvard and move to Albuquerque, where a start-up called MITS had built a machine that has been credited as the first personal computer. Microsoft moved from New Mexico to suburban Seattle. Though Mr. Allen stepped away from daily duties at Microsoft in the early 1980s, partly because of a deteriorating relationship with Mr. Gates, he remained on the Microsoft board until 2000. Mr. Allen left Microsoft after he learned he had Hodgkin’s lymphoma. But tensions had also flared with both Mr. Gates and Steven A. Ballmer, a close lieutenant who eventually succeeded Mr. Gates as chief executive. According to the Bloomberg Billionaires Index, he had a net worth of $26.1 billion. He was also an investor and a generous philanthropist. Mr. Allen also used his wealth to acquire the Portland Trail Blazers of the National Basketball Association in 1988 and the Seattle Seahawks of the National Football League in 1996. It is unclear what will happen to Mr. Allen’s teams; the details of his estate are not public. The Seahawks alone are worth an estimated $2.58 billion. Few N.F.L. and N.B.A. clubs change hands, so any sale is likely to attract substantial bids. He is survived by his sister, Jody Allen. 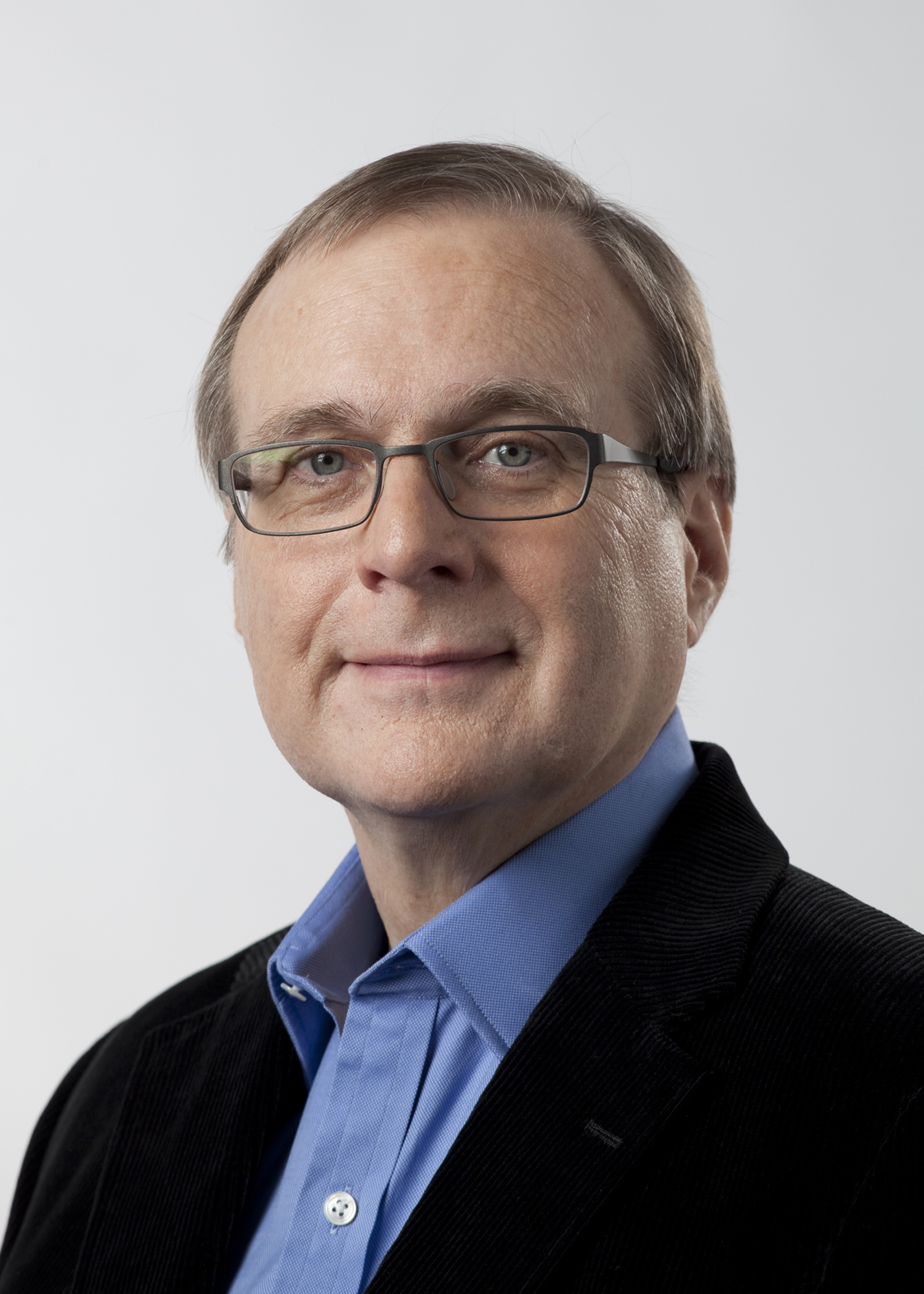