Diane Von Furstenberg has been a director of IAC since March 1999. She is a designer and the founder of Diane Von Furstenberg Studio, L.P. and has served as its Chairman since August 1995. Previously, she was the Chairman of Diane Von Furstenberg Studio, which she also founded. Mr. Diller and Ms. Von Furstenberg are married. Brussels-born designer Diane von Furstenberg became a household name in 1974 when her body-hugging wrap dress hit the market. More than one million were sold by 1976. She left the fashion industry in 1985 to start a publishing house in Paris but came back in 1997 when the younger generation was searching for the original bright prints in vintage stores. In May 2016 she handed the reins at DVF (estimated sales: $500 million) to Scottish designer Jonathan Saunders, who will serve as chief creative officer. Von Furstenberg will remain chair. Her husband, media billionaire Barry Diller, has his own stake in the business as do two children from her previous marriage to a German prince, none of which is counted here. Bachelor of Arts / Science, University of Geneva Interpreters School 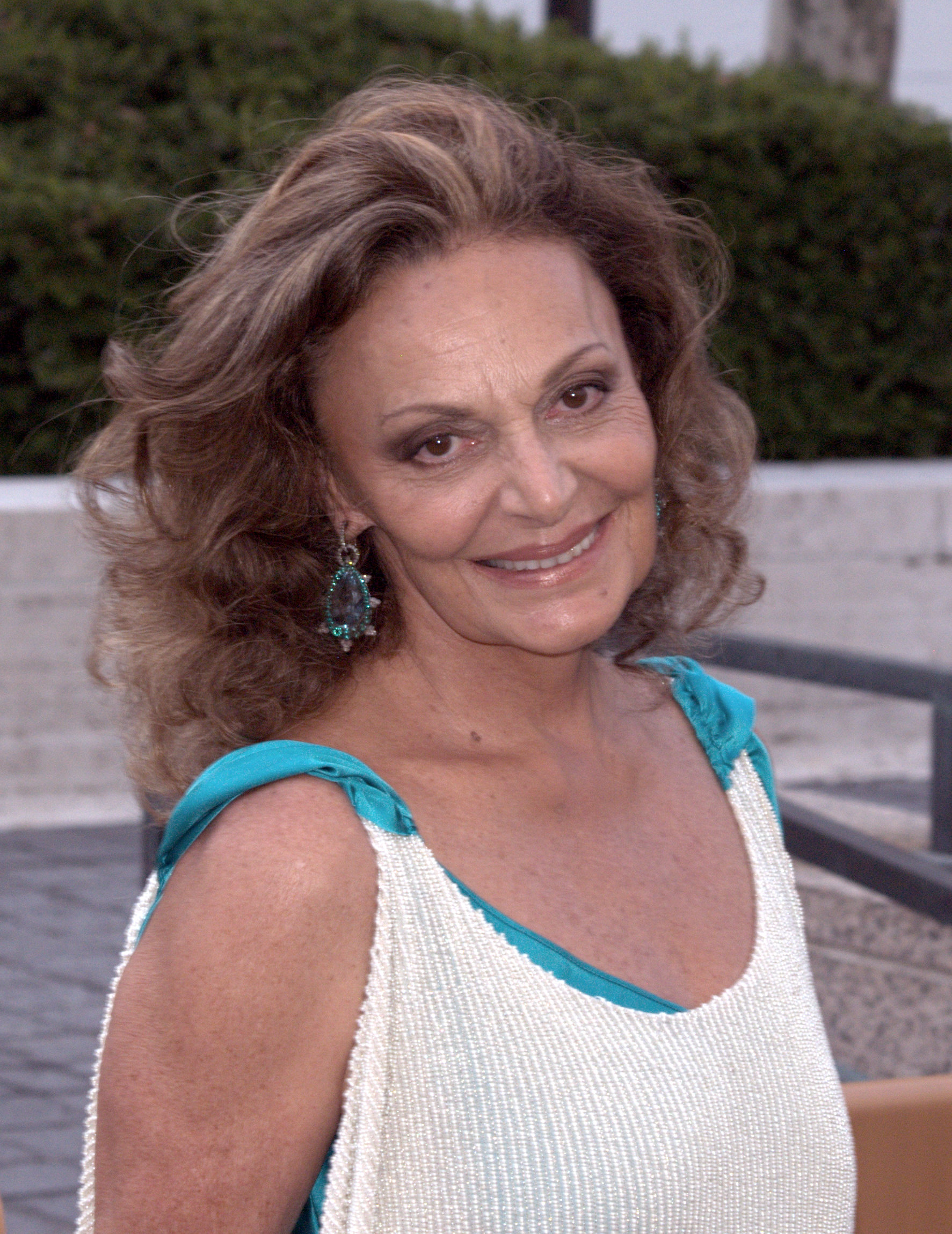