US Representative from Arizona (2018-present)

United States House of Representatives, representing Arizona's 8th congressional district since 2018. The district is in the West Valley portion of the Valley of the Sun and includes Glendale, Surprise, Sun City, Peoria, and part of western Phoenix. She was elected to the US Congress in the 2018 special election held to replace Trent Franks. Lesko served in the Arizona State Legislature, first in the House (2009-2015) then the Senate (2015-2018) where she was president pro tempore from 2017 to 2018. Lesko has used other names, including Debbie Harris, Debra Ignas, Debra Schultz, Debra Howard and Debra Kay Lorenz. Her name changes were associated with her ex-husband, who also went by different names 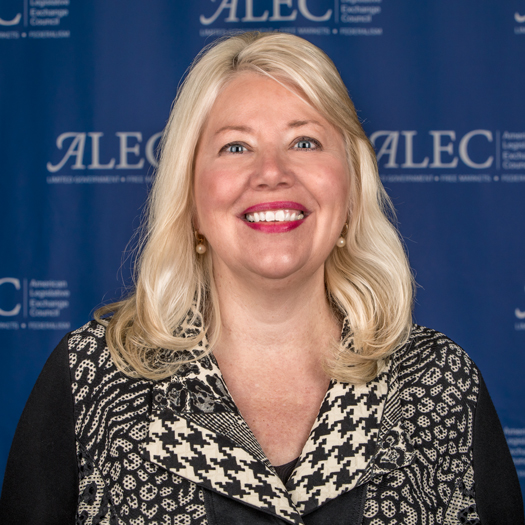