Chairman, President and CEO of the LeFrak Organization 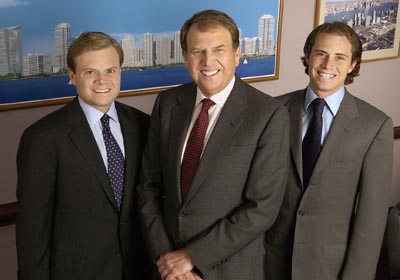