Since 2014, Johnson has been president and chief executive officer of US investment firm Fidelity Investments (FMR), and chairman of its international sister company Fidelity International (FIL). Fidelity was founded by her grandfather Edward C. Johnson II. Her father Edward C. "Ned" Johnson III remains chairman emeritus of FMR. As of March 2013, the Johnson family owned a 49% stake in the company, with Johnson herself holding an estimated 24.5%. In November 2016, Johnson was named chairman and will remain CEO and president, giving her full control of Fidelity with 45,000 employees worldwide. Johnson's wealth is approximately $16.5 billion, making her one of the world's wealthiest women. In 2012, the Abigail Johnson moved Fidelity’s headquarters closer to the Seaport district, abandoning the staid 82 Devonshire St. building where her father’s office had been since the 1970s. The multimillion-dollar renovation of 245 Summer St., near South Station, features high-tech displays, innovation labs, and a spacious lobby with an espresso bar. 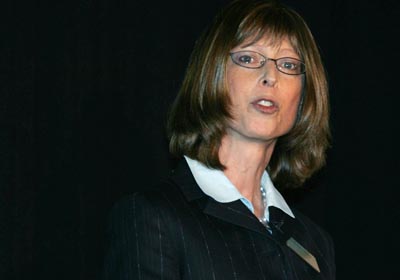