Donna MacMillan is the widow of Cargill heir Cargill MacMillan, who died in November 2011. She is one of seven billionaire relatives who hold a majority of Cargill, the largest private company in the U.S. Based in Minneapolis, Cargill makes money in all areas of food production from animal feed, meat, and crops to commodity trading and risk management. The company divested itself of its stake in fertilizer maker Mosaic in 2011. William Cargill, the son of a Scottish sea captain, founded the Iowa grain storage business after the Civil War. Will's son-in-law John MacMillan took control in 1909, and no family member has run the company since Whitney MacMillan stepped down as chief executive in 1995. 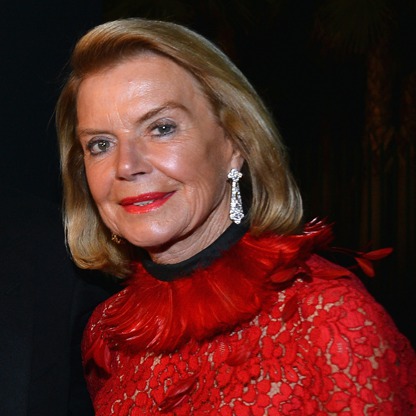