Michael Lynne, who partnered with Bob Shaye to transform New Line Cinema from a struggling independent studio to a powerhouse known for its sensational success with the Lord of the Rings trilogy, has died. He was 77. Mr. Lynne has been a principal of Unique Features (a motion picture company) since its formation in 2008. Prior to that he was Co-Chairman and Co-Chief Executive Officer of New Line Cinema Corporation (a subsidiary of Time Warner, Inc. and a motion picture company) since 2001. Prior to 2001, Mr. Lynne served as President and Chief Operating Officer of New Line Cinema, starting in 1990. From 2006 until 2008, Mr. Lynne served on the Board of Directors of Time Warner Cable Inc. (a telecommunications company). Lynne was working as an entertainment lawyer in the early 1980s when he bumped into Shaye, an acquaintance from Columbia Law School, on a New York City street. Shaye, who had founded New Line in 1967 by distributing films to colleges, paid Lynne a $10,000 retainer to serve as outside counsel, and he was named president and COO in 1990. The financially savvy Lynne and Shaye, an occasional filmmaker, profited when New Line was acquired by Ted Turner in 1994 for more than $500 million in cash and stock, then were swept into the fold at Time Warner as part of the $7.5 billion merger with Turner's businesses in 1996. Lynne was named New Line co-chairman and co-CEO in 2001, and he and Bob Shaye enjoyed a somewhat autonomous reign at Time Warner. They took a big chance on the Lord of the Rings films, which cost a tidy $361 million to produce. Released in 2001, 2002 and 2003 — Shaye convinced director Peter Jackson to make three epics out of J.R.R. Tolkien's novel instead of two — the trilogy went on to rake in nearly $3 billion at the worldwide box office. Lynne and Shaye then co-founded Unique with a three-year, first-look deal with Warner Bros. Lynne was born in Brooklyn on April 23, 1941. He graduated from Brooklyn College in 1961 with a bachelor's degree in English, received his J.D. degree from Columbia Law School three years later and did some work for producer Joseph E. Levine's Embassy Pictures. An avid art collector, Lynne in 2000 purchased the Bedell Cellars Winery on Long Island in a $5 million deal, then thought to be highest price ever paid for a New York wine estate. The previous year, he had acquired the nearby Corey Creek Vineyards for nearly $2 million. 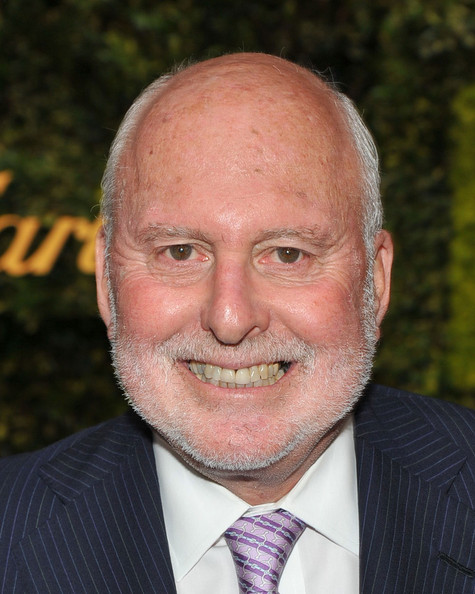