Consider Bay Area couple Wayne Jordan and his wife Quinn Delaney. Jordan is an African-American real estate developer who founded Jordan Real Estate Investments in 1998. The company's holdings include office buildings in San Francisco and Oakland, as well as apartment buildings in Oakland and Washington, D.C. Jordan has also been involved with Center on Budget and Policy Priorities, a D.C. think tank that focuses on policy for low and moderate-income Americans. Quinn, meanwhile, is a graduate of Pitzer College, a liberal arts school in suburban Los Angeles, and University of Houston Law School. She's been heavily involved with the ACLU, working as an attorney and also serving on the board of the ACLU of Northern California for a decade. 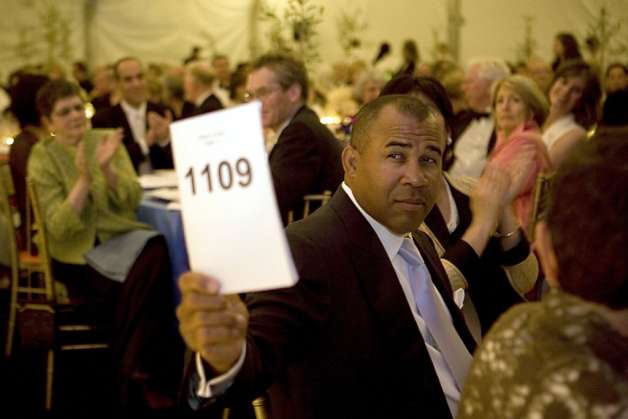