Prior to creating the Fotec Group, Charlie Fote spent 30 years in ascending roles at First Data Corp., a Fortune 250 electronic payments company. He retired as Chairman and CEO in 2005. Through his leadership, he spearheaded double-digit growth at this global firm dramatically expanding First Data and Western Union around the world through aggressive growth strategies and acquisitions such as TeleCash in Germany, Cashcard in Australia, Europrocessing International and First Data Hellas in Greece. Fote joined First Data in 1975. During his tenure, he grew First Data from an $11 million U.S. spinoff from American Express to a $12 billion global payments powerhouse. In the late 1980s, he helped create MoneyGram. Under Fote’s leadership, First Data merged with First Financial Management in 1995, owner of a bankrupt Western Union, and grew the global money transfer company into a $4 billion business unit. Prior to joining First Data, Fote was Vice President of Operations for Framingham Trust. Fote is Chairman of the Board of Accretive Technologies Inc. and serves on the board of Payfone. He is also head of the Fote family foundation and serves on the board of Project C.U.R.E., a nonprofit, humanitarian relief organization. 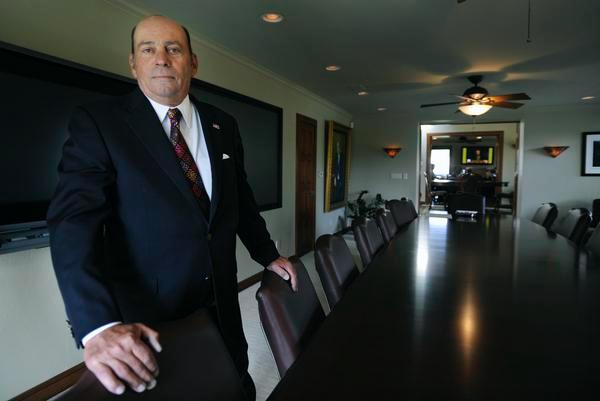