Ben Barnes won a seat in the Texas House of Representatives. By 1962, on a congressman's recommendation, he was a top lieutenant to a little-known gubernatorial candidate who went on to win - John Connally. By 1965, Barnes was House speaker. At 26 he was the youngest speaker in state history. Three years later democrat Barnes catapulted himself to Lieutenant Governor of Texas - again the youngest ever. Rapidly rising politician Ben Barnes won the election in a landslide by garnering the most votes ever for a statewide office. Ben Barnes reveals an insider's look at the American political scene in the 1960s, when Democrats held a firm grasp on the nation's politics. A pupil of President Lyndon B. Johnson, Ben Barnes had an up-close and personal view of the nation's inner political workings. Barn Burning, Barn Building demonstrates how Texas, a state formerly dominated by Democrats, became a state controlled by Republicans and Barnes presents a plan of action to combat this growing trend. 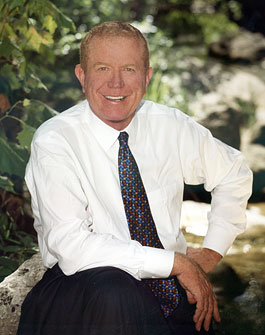