Jarrett is a senior distinguished fellow at the University of Chicago Law School, a senior advisor to the Obama Foundation and media company ATTN, and author of The New York Times memoir, Finding My Voice, on leadership and citizenship in the twenty-first century. She was the longest-serving senior advisor to the Obama Administration, overseeing the offices of Public Engagement and Intergovernmental Affairs. Previously, she was president and CEO of The Habitat Company. Valerie B. Jarrett is Senior Advisor and Assistant to the President for Intergovernmental Affairs and Public Engagement. Prior to her current position, she served as Co-Chair of the Obama-Biden Presidential Transition Team, and Senior Advisor to Obama's presidential campaign. Jarrett became the President and Chief Executive Officer of The Habitat Company on January 31, 2007. She had served as Executive Vice President of Habitat for 12 years. Prior to that, Jarrett served for eight years in Chicago government as Deputy Corporation Counsel for Finance and Development, Deputy Chief of Staff for Mayor Richard M. Daley, and Commissioner of the Department of Planning and Development. Before her city government service, Ms. Jarrett practiced law with two private law firms. Prior to joining the Obama administration, Jarrett served as a Director of corporate and not for profit boards, including Chairman of the University of Chicago Medical Center Board of Trustees, and Vice Chair of the University of Chicago Board of Trustees, and the Chicago 2016 Olympic Committee. She was a Director of the Local Initiative Support Corporation, The Joyce Foundation, and a Trustee of the Museum of Science and Industry. From 1995 to 2003, Jarrett served as Chairman of the Chicago Transit Board. Jarrett also served as Chairman of the Board of the Chicago Stock Exchange from April 2004 through April 2007. She was a Director of the Federal Reserve Bank of Chicago from January 2006 through April 2007. Jarrett served as Finance Chair for President Obama's 2004 run for the U.S. Senate. Jarrett received her B.A. from Stanford University in 1978 and her J.D. from the University of Michigan Law School in 1981. 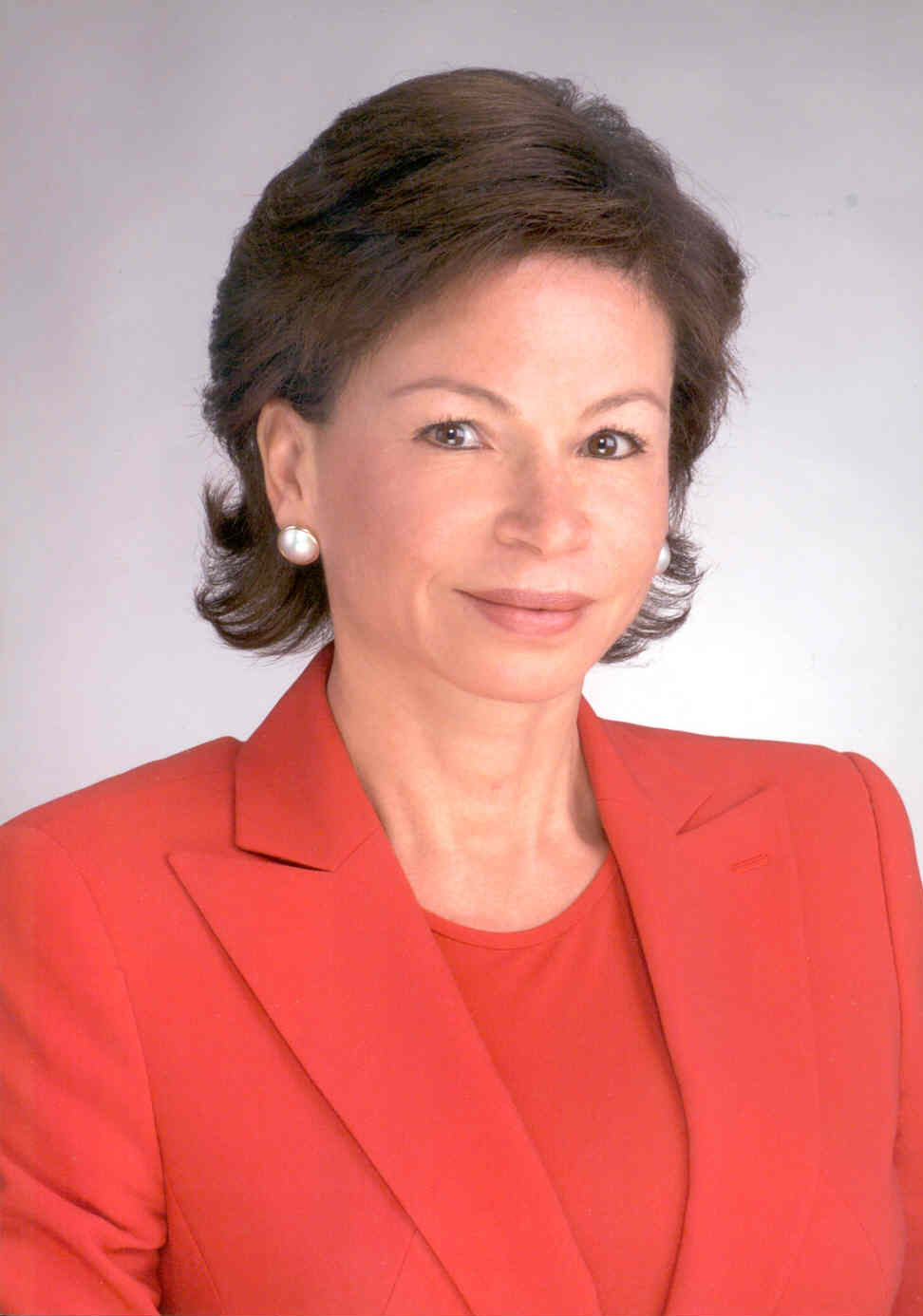