Co-founder of Related Group of Florida; known as "Condo King" of Florida

Jorge Perez runs Related Group of Florida, which claims to have developed more than 80,000 condos, mostly in Miami, since it was founded in 1979. As a young urban planner, Perez met developer Stephen Ross which led to a partnership. Today Ross' affiliate Related Companies owns a 25% stake. They built affordable housing in the 1980s, then switched to high-end condo construction. Perez has started diversifying where he develops, branching out elsewhere in South Florida, as well as in Uruguay, Mexico and Argentina. 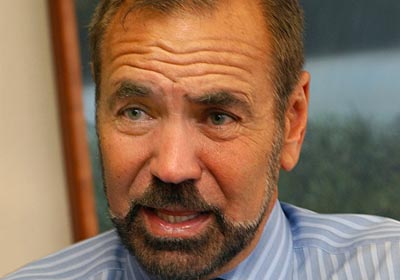