Aubrey K. McClendon has served as Chairman of the Board, Chief Executive Officer and a director since co-founding the Company in 1989. From 1982 to 1989, Mr. McClendon was an independent producer of oil and gas. Mr. McClendon graduated from Duke University in 1981. Aubrey McClendon, died in a fiery car crash March 2 2016 a day after he was indicted by a federal grand jury on charges of conspiring to rig the price of oil and natural gas leases. Many in the industry saw Mr. McClendon as a visionary who recognized that technology could unlock large deposits of oil and gas from dense rock formations known as shale rock across the U.S. But federal investigators alleged Mr. McClendon conspired with an unnamed company to rig bids on oil and gas leases in Oklahoma by holding down land prices between 2007 and 2012 while he was running Chesapeake. 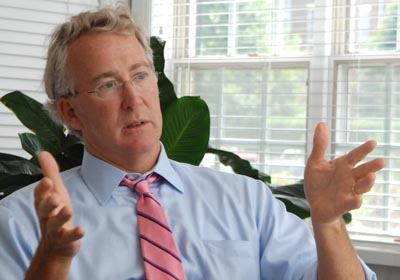