Larry Robbins, founder of Glenview Capital Management, has been a top performing hedge fund manager in recent years. Robbins' big bet in 2013 was investing in hospital stocks he thought would benefit from Obamacare. But he was also generally bullish in 2013, leveraging his stock portfolio to increase his returns. His Glenview Opportunities Fund posted net returns of some 100% in 2013 and his larger Glenview Capital hedge fund returned about 43% net. Robbins founded his hedge fund firm, which now manages $7.5 billion, in 2001. A former partner at Omega Advisors, Robbins spend more than five years learning from billionaire hedge fund manager Leon Cooperman. A hockey fanatic, Robbins named his own hedge fund firm after the town where he played hockey as a boy, Glenview, Illinois. Through the Robbins Family Foundation, Robbins is an active supporter of education reform both in New York City and on the national level. He serves as chairman of the board for both KIPP New York and Relay Graduate School of Education. He is a member of the board of Teach For America (New York) and the senior chair of the Wall Street Division of the UJA-Federation. 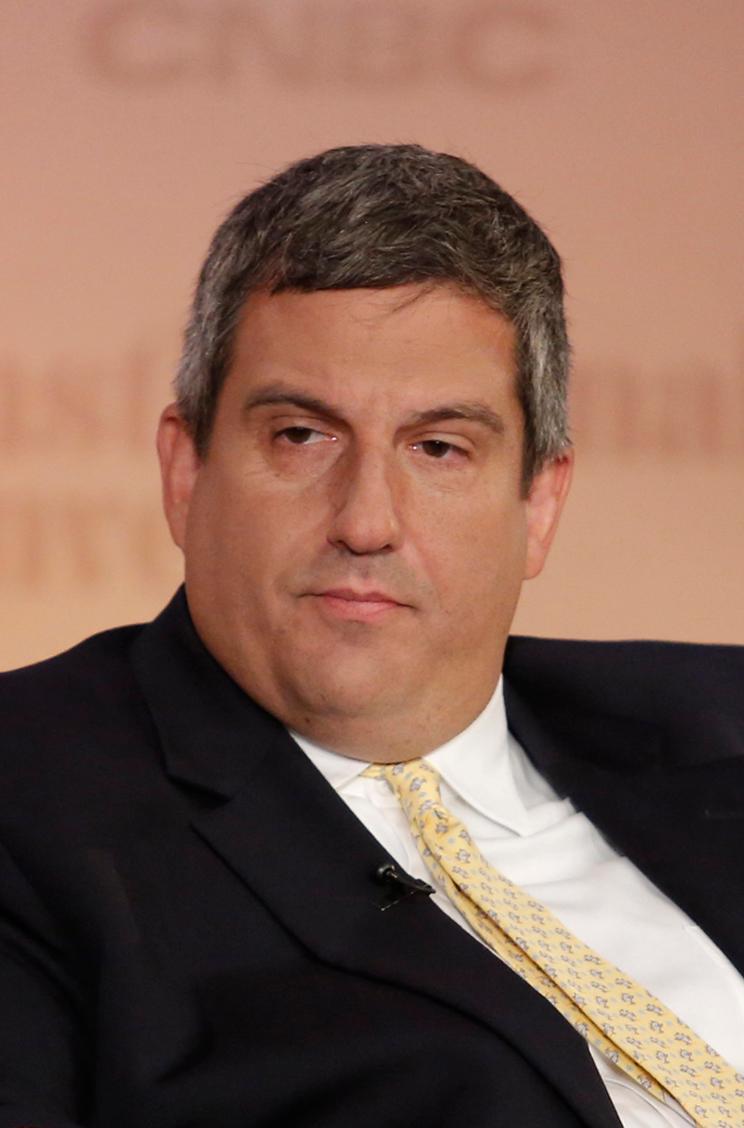