Michaels began his career in Toronto, where he attended the University of Toronto and worked as a writer and producer for the Canadian Broadcasting Company and starred in the comedy series “ The Hart & Lorne Terrific Hour.” In 1968, he moved to Los Angeles and worked as a writer for NBC’s “Rowan and Martin’s Laugh-In” and other television series until he left in 1975 to begin “SNL” in New York. In 1979, Michaels founded the New York based production company Broadway Video Inc. 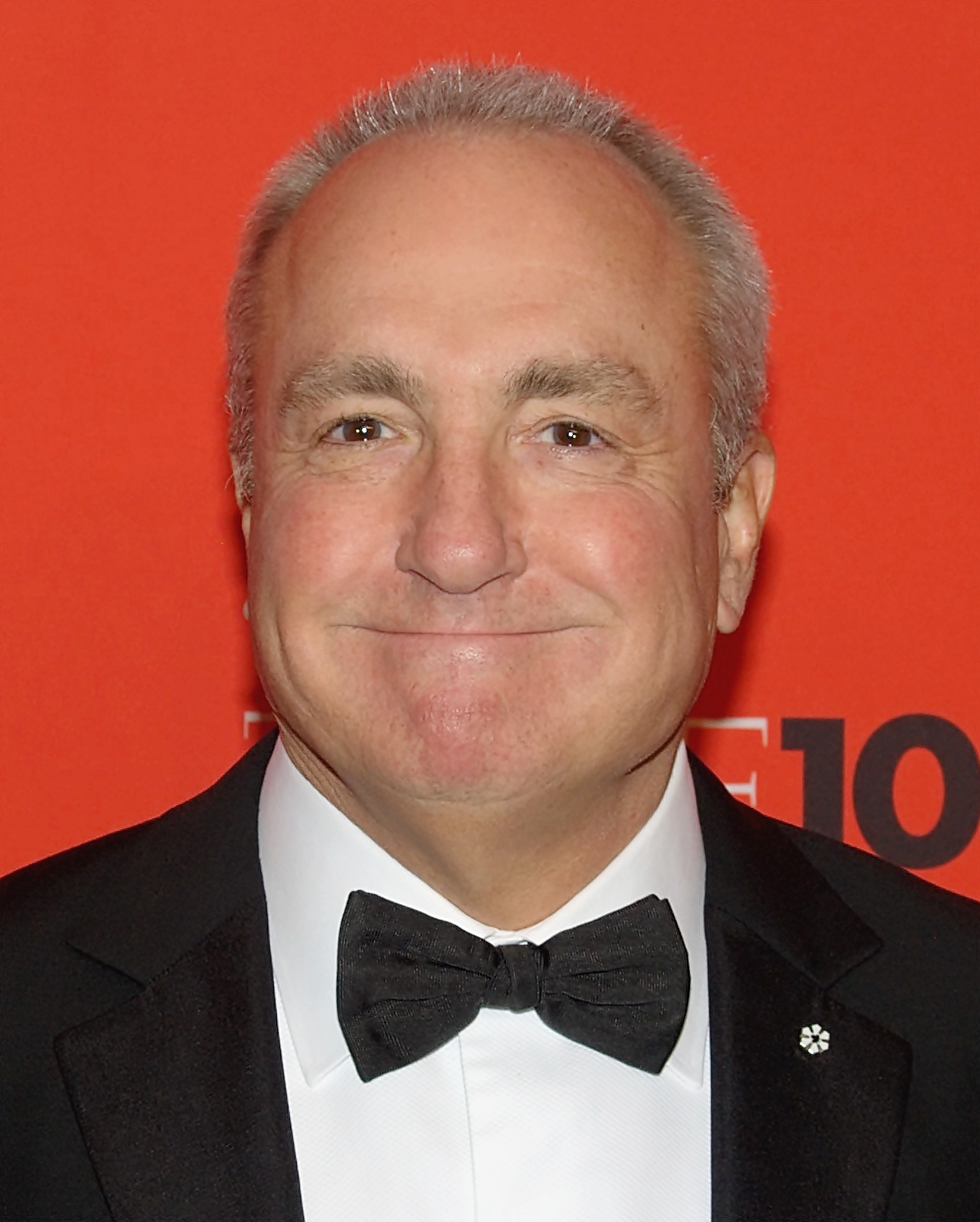