MELLODY HOBSON has been a Starbucks director since February 2005. Ms. Hobson has served as the president and a director of Ariel Capital Management, LLC, a Chicago-based investment management firm, and as the chairman (since 2006) and a Trustee (since 2000) of Ariel Mutual Funds. She previously served as senior vice president and director of marketing at Ariel Capital Management, Inc. from 1994 to 2000, and as vice president of marketing at Ariel Capital Management, Inc. from 1991 to 1994. Ms. Hobson works with a variety of civic and professional institutions, including serving as a director of the Chicago Public Library as well as its foundation and as a board member of the Field Museum and the Chicago Public Education Fund. In 2004, the Wall Street Journal named her as one of its "50 Women to Watch." Ms. Hobson also serves on the board of directors of DreamWorks Animation SKG, Inc. and The Estee Lauder Companies Inc. 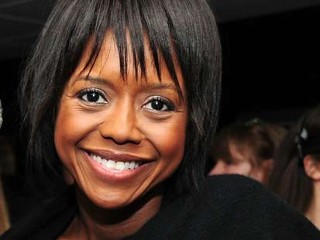