Halle was born in Springfield, Mass., in 1930. He first enrolled at EMU in 1948, living in Munson Hall. In 1950, at the start of the Korean War, he enlisted in the U.S. Marine Corps. After his tour of duty, he returned to EMU in 1953, graduating three years later. Halle started Discount Tire Co. in 1960 with his first store in Ann Arbor. Today, his is the largest independent tire dealer in North America, with 440 stores in 16 states and over $1 billion in annual revenues. Discount Tire moved its headquarters to the Phoenix suburb of Scottsdale in 1987. The company is primarily a merchandiser of private-brand tires manufactured by Goodyear, General, and B.F. Goodrich tire companies under names owned and controlled by Discount Tire. Bruce Halle has received numerous recognitions, including the American Academy of Achievement’s prestigious Golden Plate Award, Outstanding Business Leader from Northwood University, Honorary Chairman of Muscular Dystrophy and Juvenile Diabetes, Founders Award from the Hugh O’Brien Youth Foundation, and Entrepreneur of the Year Award from Arizona State University. He is a member of ASU’s Dean's Council of 100 and is an Entrepreneurial Fellow at the University of Arizona. Halle also is a Beta Gamma Sigma honoree. A resident of Paradise Valley, Ariz., Bruce Halle has been a long-time supporter of community activities and various charities. He supports the American Heart Association, American Cancer Society, American Liver Foundation, American Red Cross, National Multiple Sclerosis Society, Childhelp USA, Juvenile Diabetes Foundation, and the Muscular Dystrophy Association. In his home state, he supports the Arizona Boys and Girls Clubs, Arizona Opera League, the Phoenix and Scottsdale Symphonies, the Crisis Nursery, Arizona Kidney Foundation, Phoenix Children’s Hospital and was the first to pledge charter membership of the Children's Urban Survival Program in Phoenix. He made the made the largest gift in the history of Eastern Michigan University; The Bruce T. Halle Endowment was established with a $1.5 million gift. The Halles were significant art collectors, with a collection that concentrated on Latin American art and contemporary sculpture. They were listed among the world’s Top 200 collectors on a 2016 list compiled by by ARTnews. Halle is survived by his wife Diane, his loving children Bruce Halle, Jr. (Nikki), Susan Lyle (Wilson), Lisa Pedersen (Chris) and Michael Zuieback (Sheila); siblings Bob Halle (Nancy), Mary Ellen Merrill, Betty Lou Halle; and seven grandchildren. 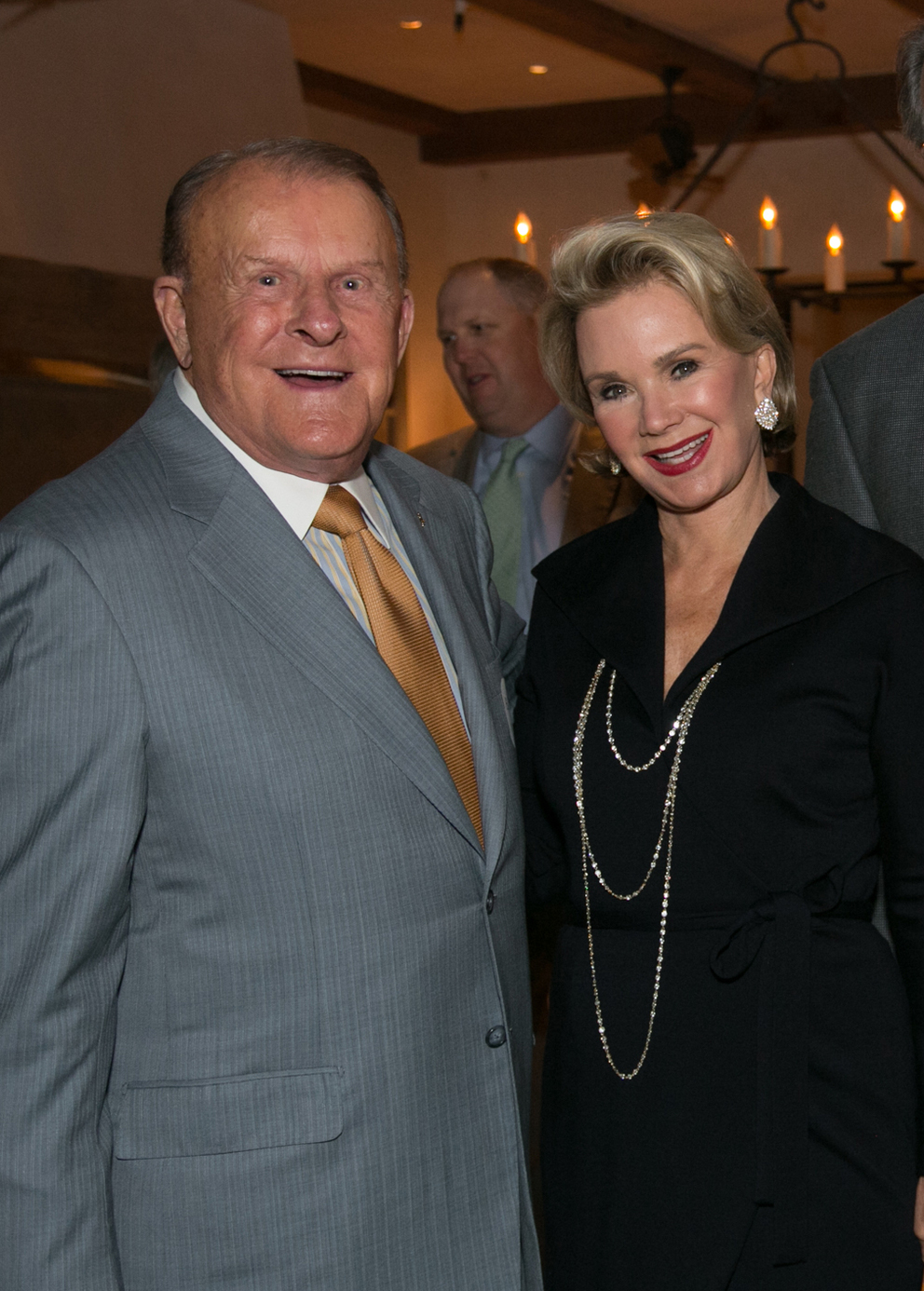