Television producer; Founder of People for the American Way

Norman Lear has enjoyed a long career in television and film, and as a political and social activist and philanthropist. Mr. Lear began his television writing career in 1950 when he and his partner, Ed Simmons, were signed to write for the The Ford Star Revue, starring Jack Haley. After only four shows, they were hired away by Jerry Lewis to write for the Martin and Lewis Colgate Comedy Hour, which they continued to write until 1953. Mr. Lear then began writing on his own for comedy shows including The Martha Raye Show, The George Gobel Show, and The Tennessee Ernie Ford Show. In 1958, Mr. Lear teamed with director Bud Yorkin to form Tandem Productions. Together they produced several feature films, with Mr. Lear taking on roles as executive producer, writer, and director. He was nominated in 1967 for an Academy Award for his script for Divorce American Style. In 1970, CBS signed with Tandem to produce All in the Family, which first aired on January 12, 1971 and ran for nine seasons. It earned four Emmy Awards for Best Comedy series as well as the Peabody Award in 1977. All in the Family was followed by a succession of other television hit shows including Maude, Sanford and Son, The Jeffersons, One Day at a Time, Good Times, and Mary Hartman, Mary Hartman. Concerned about the growing influence of radical religious evangelists, Mr. Lear decided to leave television in 1980 and formed People For the American Way, a non-profit organization designed to speak out for Bill of Rights guarantees and to monitor violations of constitutional freedoms. People For remains an influential and effective voice for freedom. In 1982, he produced a two-hour television special I Love Liberty, with a cast of stars and an audience filling the Los Angeles Sports Arena. Mr. Lear’s business career continued in 1984 when he and his business partners created T.A.T. Communications, later known as Embassy Communications, which was sold in 1985. Mr. Lear then created and is currently chairman of Act III Communications, a multimedia holding company with interests in the recording, motion picture, broadcasting, publishing, and licensing industries, including Concord Music Group and Village Roadshow Pictures Group. In addition to People for the American Way, Mr. Lear has founded other nonprofit organizations, including the Norman Lear Center at the USC Annenberg School for Communication (2000-present), a multidisciplinary research and public policy center dedicated to exploring the convergence of entertainment, commerce and society; the Business Enterprise Trust (1989-2000) to spotlight exemplary social innovations in American business; and with his wife, Lyn, co-founded the Environmental Media Association (1989-present), to mobilize the entertainment industry to become more environmentally responsible. In 1999, President Clinton bestowed the National Medal of Arts on Mr. Lear, noting that “Norman Lear has held up a mirror to American society and changed the way we look at it.” He has the distinction of being among the first seven television pioneers inducted into the Television Academy Hall of Fame (1984). In addition to his awards for All in the Family, he has been honored by the International Platform Association (1977), the Writers Guild of America (1977) and many other professional and civic organizations. In 2001, Lyn and Norman Lear created the Declaration of Independence Road Trip, a four-year educational initiative and national multimedia tour of one of the surviving original copies of the Declaration, which they purchased to share with the American people. As part of the project, Mr. Lear launched Declare Yourself, a nonpartisan youth voter initiative that registered well over four million new young voters in the 2004, 2006, and 2008 elections. At the Presidential Inauguration in 2009, Declare Yourself premiered BornAgainAmerican.org, featuring an inspiring music video that has been viewed by millions across the country. It is part of an on-going drive to promote active and thoughtful citizenship, as embodied in the Declaration of Independence, which continues to tour. Mr. Lear is married to Lyn Davis Lear and resides in Los Angeles, California. He has six children: Ellen, Kate, Maggie, Benjamin, Brianna, Madeline and four grandchildren: Daniel, Noah, Griffin, Zoe. 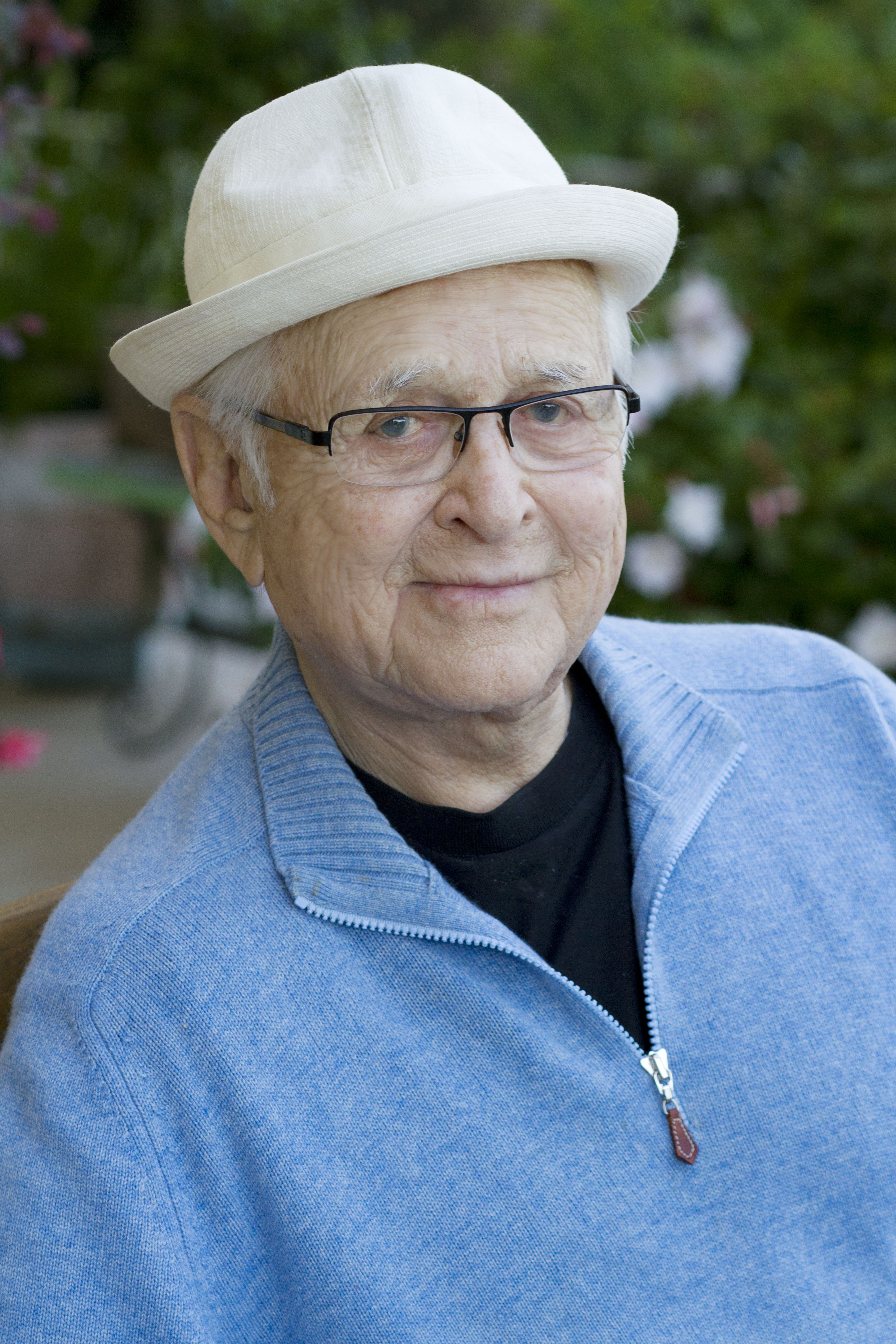