Chairman of the Executive Committee of Danaher since 1990; for more than the past five years, he has been a principal in a number of private business entities with interests in manufacturing companies and publicly traded securities. Art has brought Mitchell Rales out of the shadows. Since 2006 his Glenstone Museum, set on 200 lush acres within the tony Washington, D.C., suburb of Potomac, Maryland, has exhibited artists like Alexander Calder, Willem de Kooning and Jackson Pollock. To see inside, visitors must schedule an appointment. The museum has led Rales to bend his policy of non-engagement with the public and grant occasional interviews. "We're out to create something different," he told The New York Times in 2012. Now the eight-year-old museum is expanding, adding more gallery space and landscaping additional parts of the grounds. For decades, he and brother Steven rarely spoke publicly in the wake of a 1985 Forbes article that criticized the pair. After examining their youthful enthusiasm for debt-fueled takeovers, Forbes labelled them "raiders in short pants." Rather than fail, they flourished, acquiring dozens of companies and building their conglomerate, Danaher, into a company with a market cap in early 2015 of more than $60 billion. 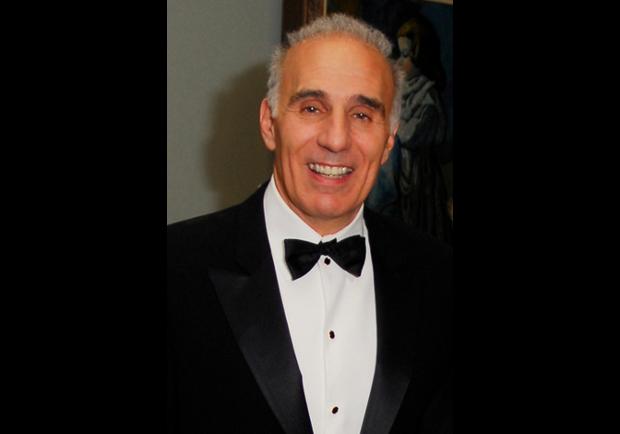