Donald Marron, the art collector and financier who led Paine Webber Inc. for 20 years until the retail brokerage’s $16 billion sale to UBS AG in 2000, has died. He was 85. He died of a heart attack in New York, according to his wife, Catie Marron. A lifelong New York City resident, Donald B. Marron attended New York City public schools and the City University of New York. Marron began his career at the New York Trust Company. Marron also served as president and CEO of Mitchell Hutchins, a leading U.S. institutional research firm, and co-founded Data Resources Inc. Marron also served as chairman of UBS America until 2003. He founded and serves as chairman of Lightyear Capital. Marron was once on the Forbes billionaire list but it's unclear how much he's currently worth. In 2013, Marron made a large $40 million gift to New York University to launch the Marron Institute on Cities and the Urban Environment, a new hub for research on cities and the urban environment. Donald Marron moves his philanthropy through the Donald B. Marron Charitable Trust. Huge support has gone to the New York Public Library, an outfit Donald's wife Catherine once chaired. Support has also gone to other arts and culture institutions, mainly in New York. He married his first wife, the former Gloria Swope, in 1961. They had two children, Jennifer Ann Marron and Donald Baird Marron Jr., an economist who was acting director of the Congressional Budget Office during the administration of George W. Bush. Catie Marron was chairwoman of the New York Public Library from 2004 to 2011. They married in 1985 and had two children, Serena and William. 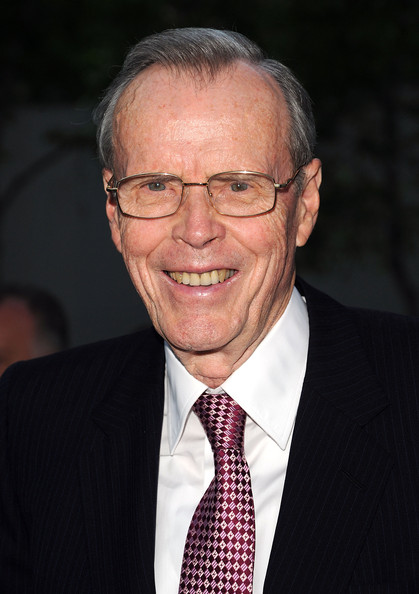