Robert N. Stavins is the Albert Pratt Professor of Business and Government, Director of the Harvard Environmental Economics Program, Chairman of the Environment and Natural Resources Faculty Group at the John F. Kennedy School of Government, Harvard University, and Director of Graduate Studies for the Doctoral Program in Public Policy and the Doctoral Program in Political Economy and Government, and Co-Chair of the Harvard Business School-Kennedy School Joint Degree Programs, and Director of the Harvard Project on Climate Agreements. He is a University Fellow of Resources for the Future, a Research Associate of the National Bureau of Economic Research, Co-Editor of the Review of Environmental Economics and Policy, and a Member of: the Board of Academic Advisors of the Regulatory Markets Center, the Board of Directors of the Robert and Renée Belfer Center for Science and International Affairs, the Editorial Boards of Resource and Energy Economics, Climate Change Economics, Environmental Economics and Policy Studies, Environmental Economics Abstracts, Environmental Law and Policy Abstracts, B.E. Journals of Economic Analysis & Policy, and Economic Issues. He holds a B.A. in philosophy from Northwestern University, an M.S. in agricultural economics from Cornell, and a Ph.D. in Economics from Harvard. Prior to coming to Harvard, Stavins was a staff economist at the Environmental Defense Fund; and before that, he managed irrigation development in the Middle East, and spent four years working in agricultural extension in West Africa as a Peace Corps volunteer. His wife, Joanna Stavins, is an Economist in the Research Department of the Federal Reserve Bank of Boston. They have two children, Daniel and Julia. 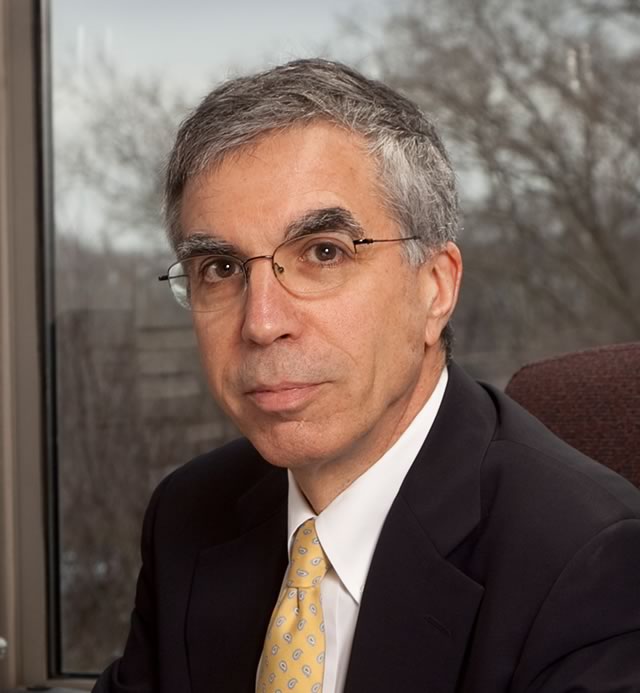