Mr. Hay has been Chairman and Chief Executive Officer of FPL Group, Inc., an organization focused on energy related products and services, since January 2002. He joined FPL Group, Inc. in 1999 as Vice President, Finance and Chief Financial Officer and became President of FPL Energy, LLC in March 2000. He became CEO of FPL Group in June 2001. He has been a director of Capital One since October 31, 2003. He is also a director of Capital One Bank (USA), National Association and Capital One, National Association. Mr. Hay is also a director of Harris Corporation. 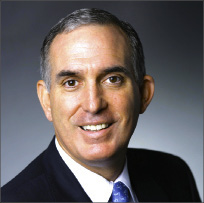