Julia Hahn, a staff writer at Breitbart News, is expected to join the White House – a move that further underscores Breitbart’s influence in the new administration. According to two sources briefed on the move, Hahn’s title will be special assistant to the president and she is expected to primarily work under White House chief strategist Steve Bannon, himself a former key player at Breitbart. Prior to joining Donald Trump’s campaign, Bannon, an outspoken populist and member of the president’s inner circle, was chairman of the conservative website. 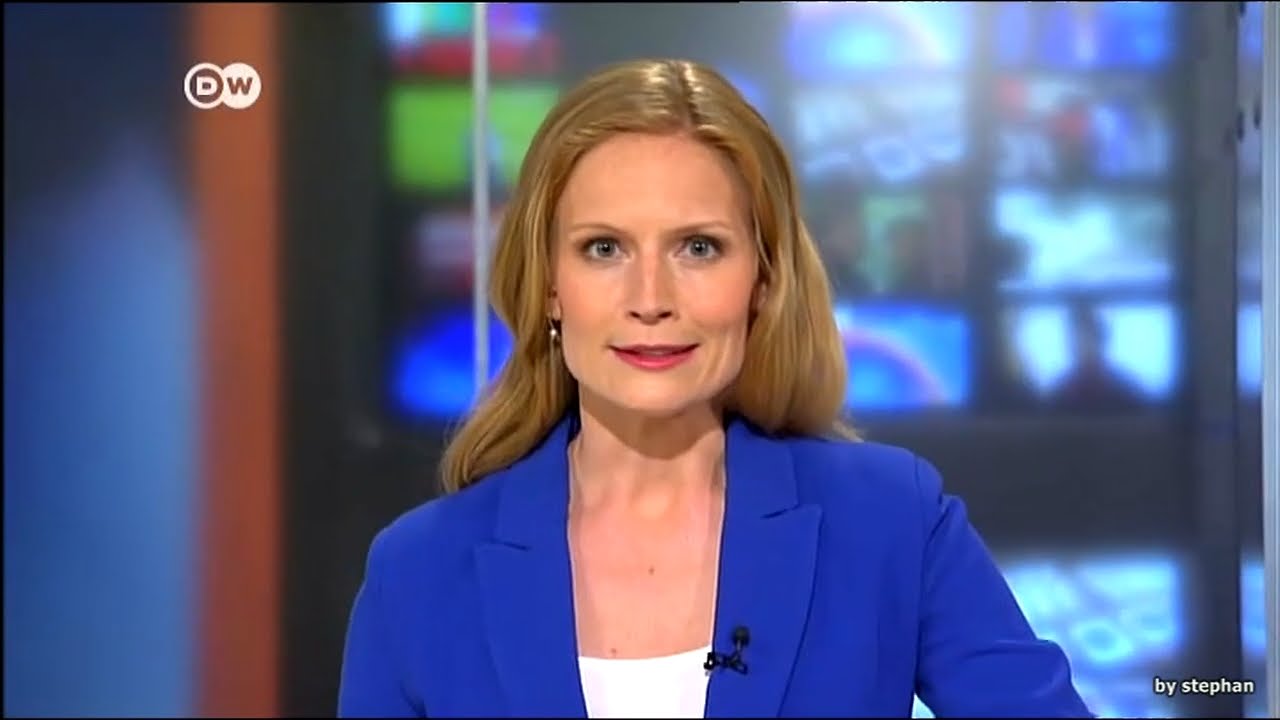