Scott is the President and owner of York-based Penn Waste, Inc. and KBS Trucking in Thomasville, Pennsylvania. A lifelong member of the Republican Party, Wagner spent what he called "a significant amount" of his money to support "pro-business" candidates in the 2010 elections for Governor and Lieutenant Governor of Pennsylvania, the United States Senator, and United States Representative from Pennsylvania's 19th congressional district. 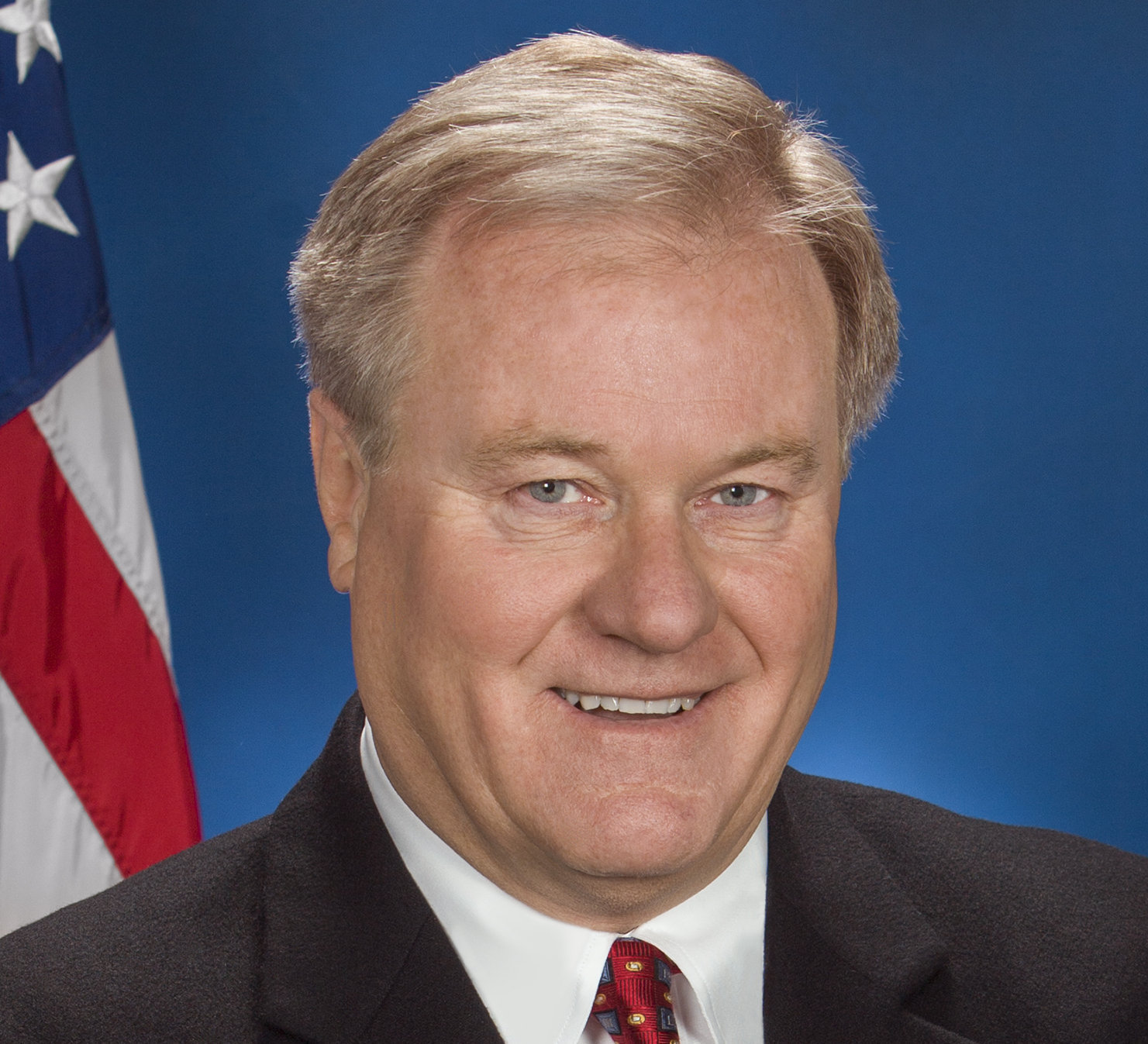