As a principal in Raffaniello & Associates, Patrick J. “Pat” Raffaniello advocates in Washington on behalf of his clients’ legislative and regulatory matters. Mr. Raffaniello primarily represents businesses before the tax-writing committees and the Congressional leadership. With over 25 years of experience serving corporations, trade associations, and other business enterprises, he maintains strong working relationships with key policymakers and is committed to effective, ethical advocacy. Prior to founding Raffaniello & Associates, Mr. Raffaniello was a Director in the Federal Policy Group, a division of Clark & Wamberg LLP, where he provided legislative and lobbying support to a wide range of clients on tax and other important issues. Mr. Raffaniello was also a partner in the Washington National Tax Services office of PricewaterhouseCoopers LLP when that practice was acquired by the Federal Policy Group of Clark Consulting in February 2002. Mr. Raffaniello has also served as a partner at Collier, Shannon, Rill & Scott, a Washington law firm specializing in government relations, international trade, antitrust, and Federal Trade Commission practices. There he served as counsel for numerous associations and corporations. Mr. Raffaniello also served as Chief of Staff to U.S. Congressman Bill Brewster from 1991 to 1995. In this capacity, he also served as Tax Counsel on legislation before the Ways & Means Committee. Previously, Mr. Raffaniello served as Director of Federal Affairs for the National Rifle Association. His advocacy experience also includes working as Manager of State Public Affairs for Unocal Oil Corporation, where he lobbied state governments on behalf of this Fortune 100 integrated oil company. He also served as Executive Director to the Southwest Energy Council, an association of nine energy-producing states lobbying on federal energy issues. Mr. Raffaniello holds a Juris Doctorate from The Washington College of Law; a Bachelor of Arts from The American University, College of Public Affairs; and an Associate of Arts from The State University of New York. He served in the United States Army Military Police Corps from 1975 through 1978. 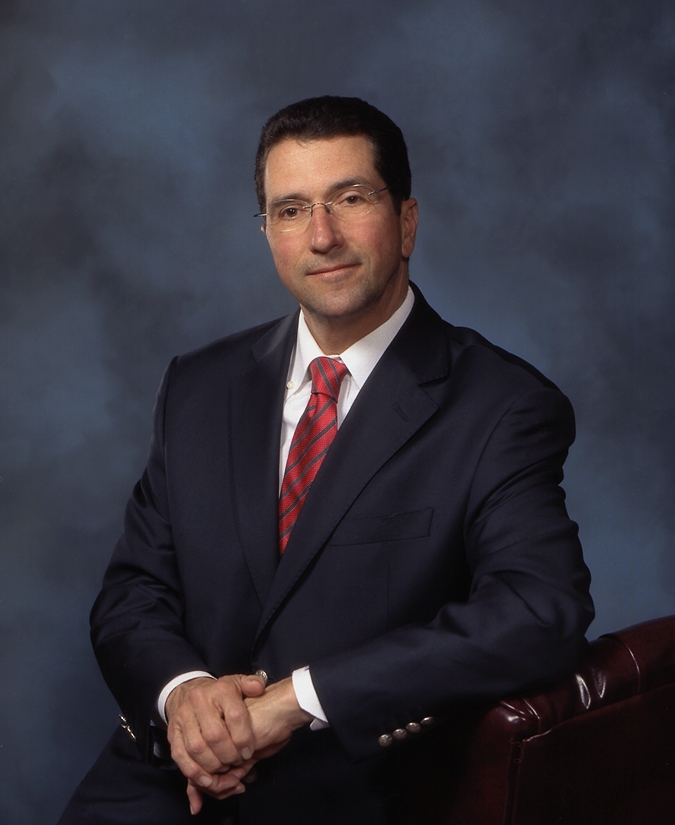