Founder and Chairman of the RLJ Companies, which owns or holds interests in companies operating in professional sports (including the NBA Charlotte Bobcats), hospitality/restaurant, real estate, financial services, gaming and recording industries. Prior to forming the RLJ Companies, he was founder and chairman of Black Entertainment Television (“BET”), which was acquired in 2000 by Viacom Inc., a media-entertainment holding company. Mr. Johnson continued to serve as Chief Executive Officer of BET until 2005. He also serves on the board of directors of Strayer Education, Inc. 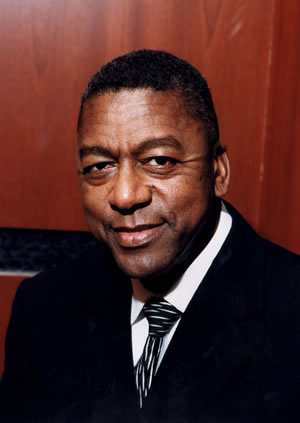